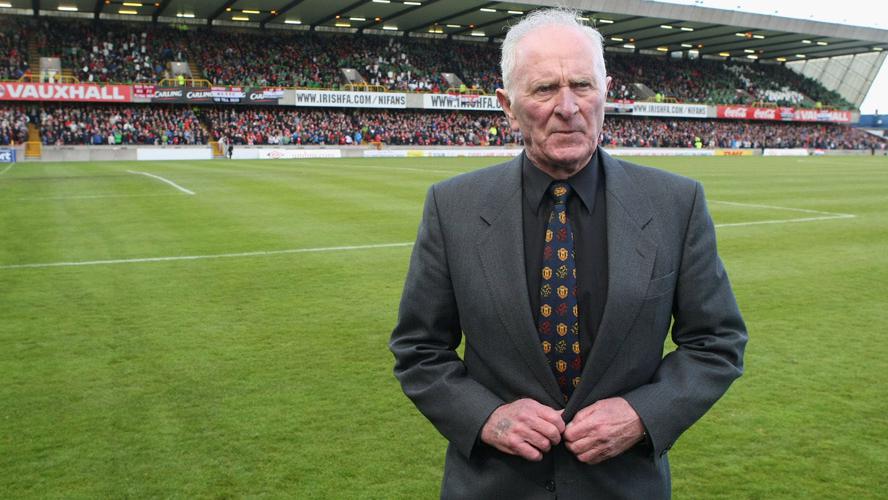 Our former goalkeeper spent nine seasons at Old Trafford and made 247 appearances. In 1958, he survived the Munich Air Disaster that claimed the lives of 23 people, including eight team-mates.

The Coleraine man is often referred to as the Hero of Munich because he pulled several survivors from the wreckage, including his manager Sir Matt Busby, but he was very much a reluctant hero.

Later that same year, Gregg helped Northern Ireland reach the quarter-finals of the 1958 World Cup in Sweden, where he was proudly named Best Goalkeeper by FIFA.

Gregg sadly passed away last year at the age of 87, yet his legacy lives on and we are proud to see he has been honoured by the Northern Ireland Football Awards.