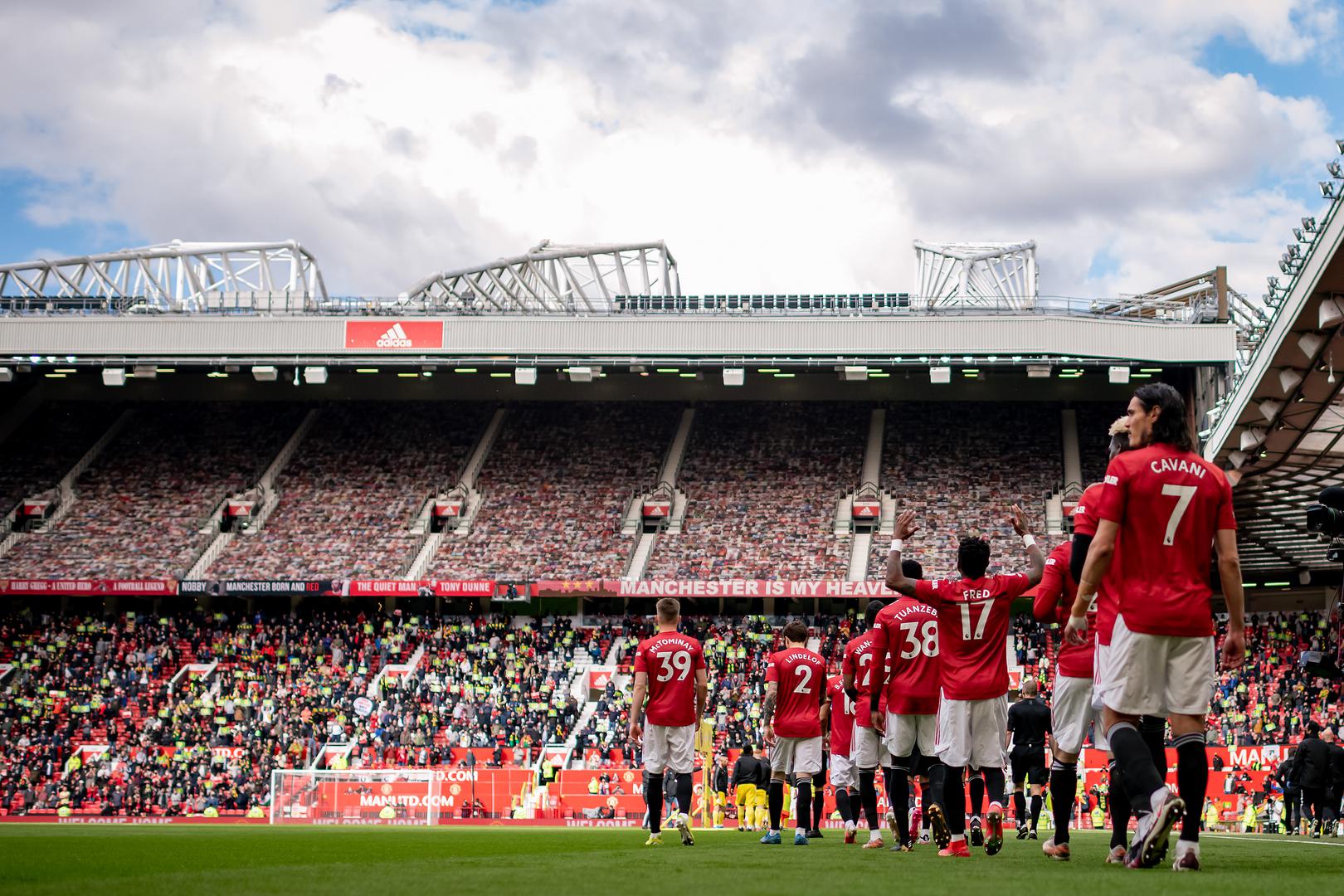 The Reds’ final league game, away to Wolves five days later, was played in front of 4,500 home supporters and there were an estimated 2,000 fans from each club at Stadion Miejski in Gdańsk, Poland when United faced Villarreal in the Europa League final.

Players and coaches alike commented on how positive it was to have crowds back for those last few games of the campaign, even if the numbers who passed through the turnstiles were significantly lower than 73,288 – the attendance figure for United’s last game without restrictions, a brilliant 2-0 win over Manchester City at the Theatre of Dreams on 8 March 2020.

Fans will now be hoping to create a similar atmosphere when Leeds United visit Old Trafford for the opening 2021/22 Premier League fixture on the weekend of 14 or 15 August but any rise in capacity remains dependent on decisions made by the UK government.