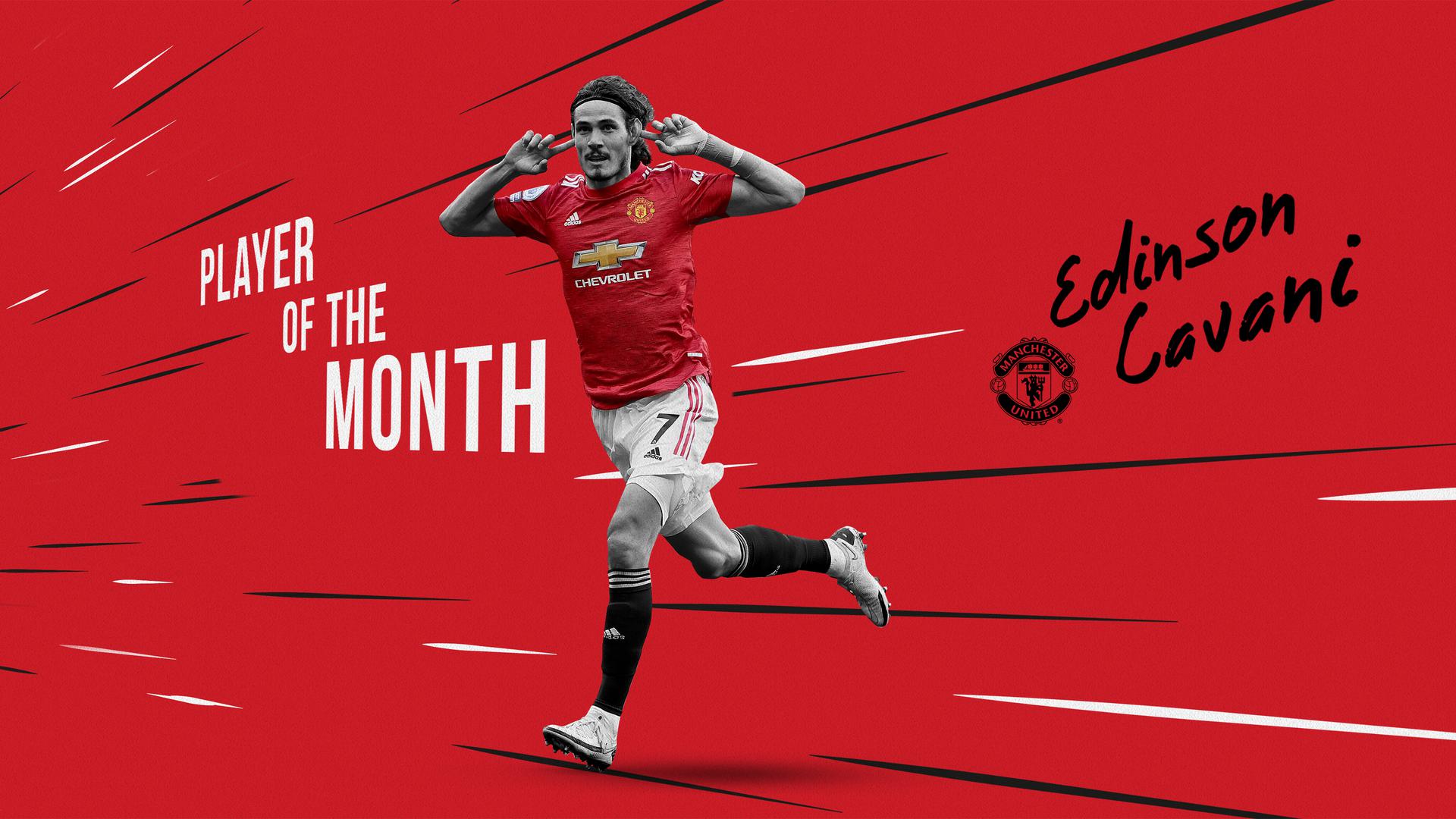 After winning this award in April, Cavani has now retained the trophy by receiving 76 per cent of votes that were cast by users in the Official App across the Bank Holiday weekend.

Edinson’s young protege Greenwood finished second with a 14 per cent share of votes and McTominay was third on 10 per cent, although both men were worthy winners in their own rights.

Congratulations to El Matador on your success, and thank you to everybody who voted.