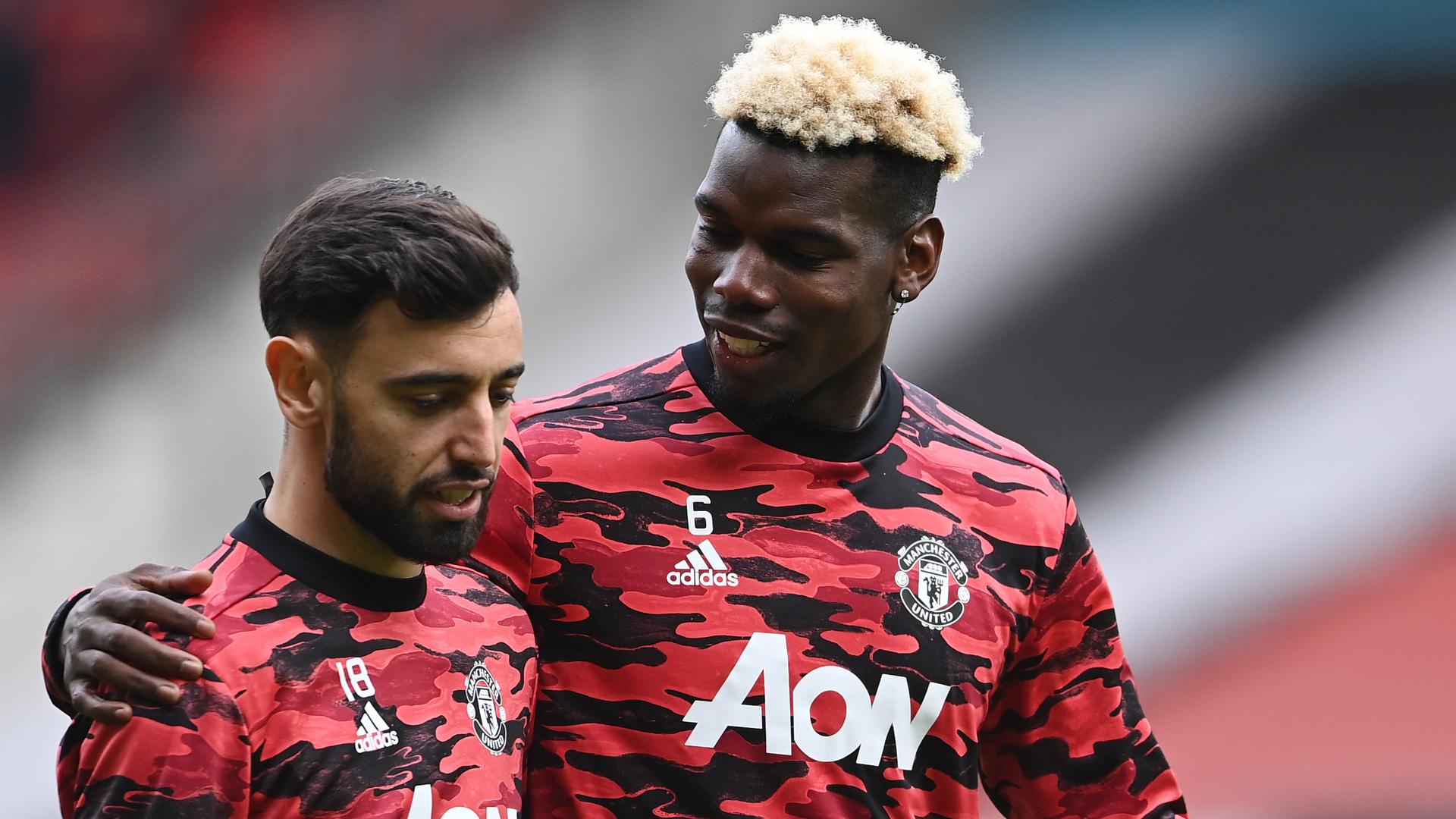 Daniel James and Dylan Levitt will be looking to help Wales take a huge step towards qualification for the next round, when they face Turkey in Baku at 17:00 BST. Robert Page’s side drew 1-1 with Switzerland in their tournament opener, but will be up against it in Azerbaijan, with the 30,000-strong crowd at the Olympic Stadium expected to be dominated by Turkish fans.

Although Levitt has yet to feature in this competition, James was one of the Dragons’ stand-out players at the weekend. According to Opta, after the first round of fixures, Dan boasts the fourth-highest average carrying distance of any player in the tournament. He progresses 16.4 metres each time he attempts to run forward while in possession, behind only Ludwig Augustinsson (Sweden), Tymoteusz Puchacz (Poland) and Cengiz Under (Turkey).