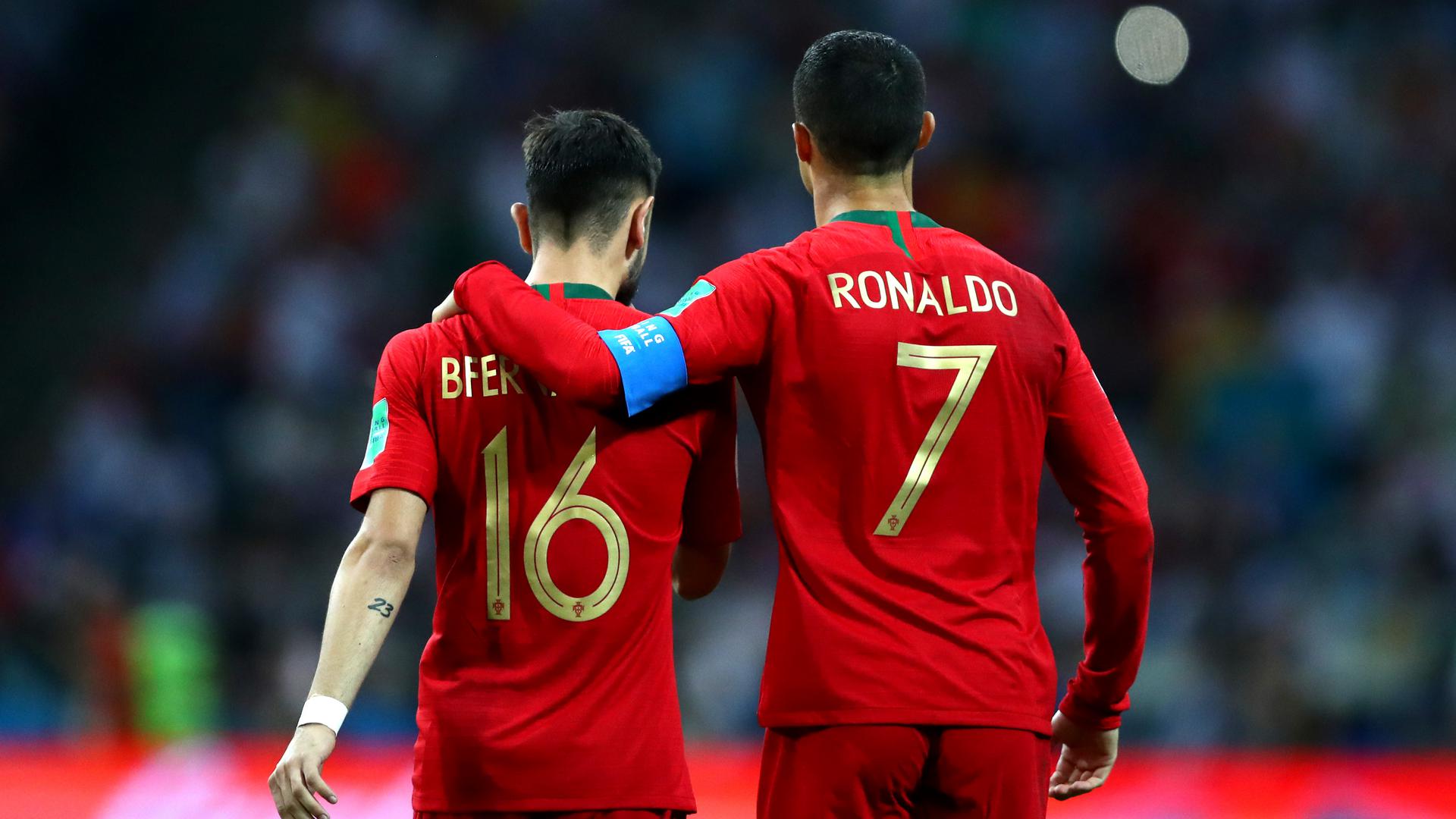 The European Championship holders kicked off their bid to retain the trophy by beating Hungary 3-0 in Budapest, with Ronaldo grabbing the headlines with two late goals that make him the leading scorer in the competition’s history.

A Selecao had to wait until the 84th minute to get their noses in front, through a deflected Raphael Guerreiro effort, but soon found their extra gears after that breakthrough.

But while Fernandes is keen to praise the former United no.7, he believes Portugal’s collective unity is the team’s most precious asset; an asset that was embodied by their third goal of the game.