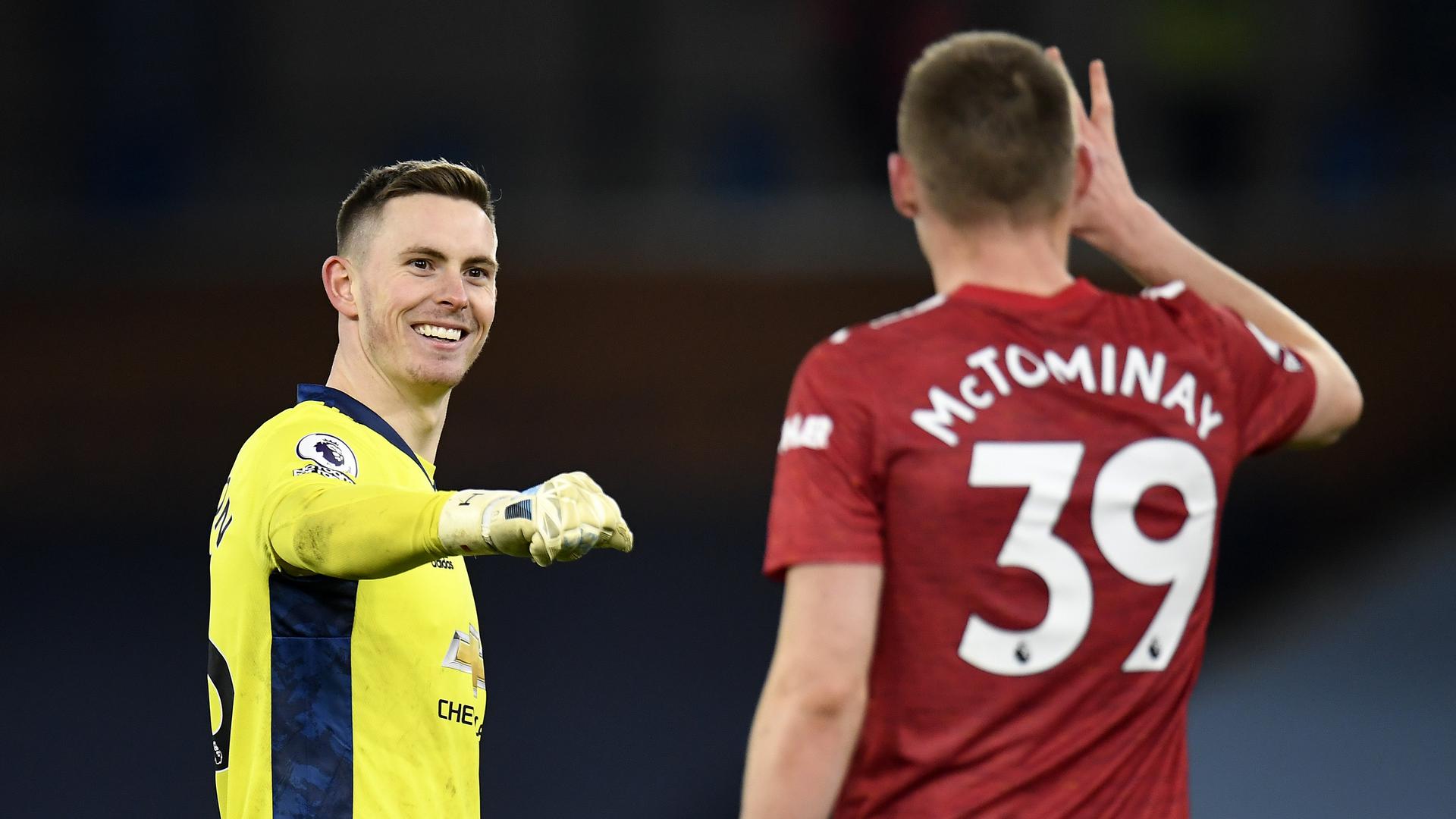 When the CIES Football Observatory released its initial findings in mid-May, with a few games still to play, Brighton were the only top-flight side to have given a higher percentage of first-team minutes to its homegrown players.

At ManUtd.com’s request, CIES have now updated the numbers to cover the entire campaign and while the Seagulls remained at the summit of that particular table, their lead was only marginal after the Reds closed the gap during the run-in, while also securing second place in the Premier League.

The ranking underlines the fact that United boss Ole Gunnar Solskjaer has clearly invested a lot of faith in talented produced at the Aon Training Complex.