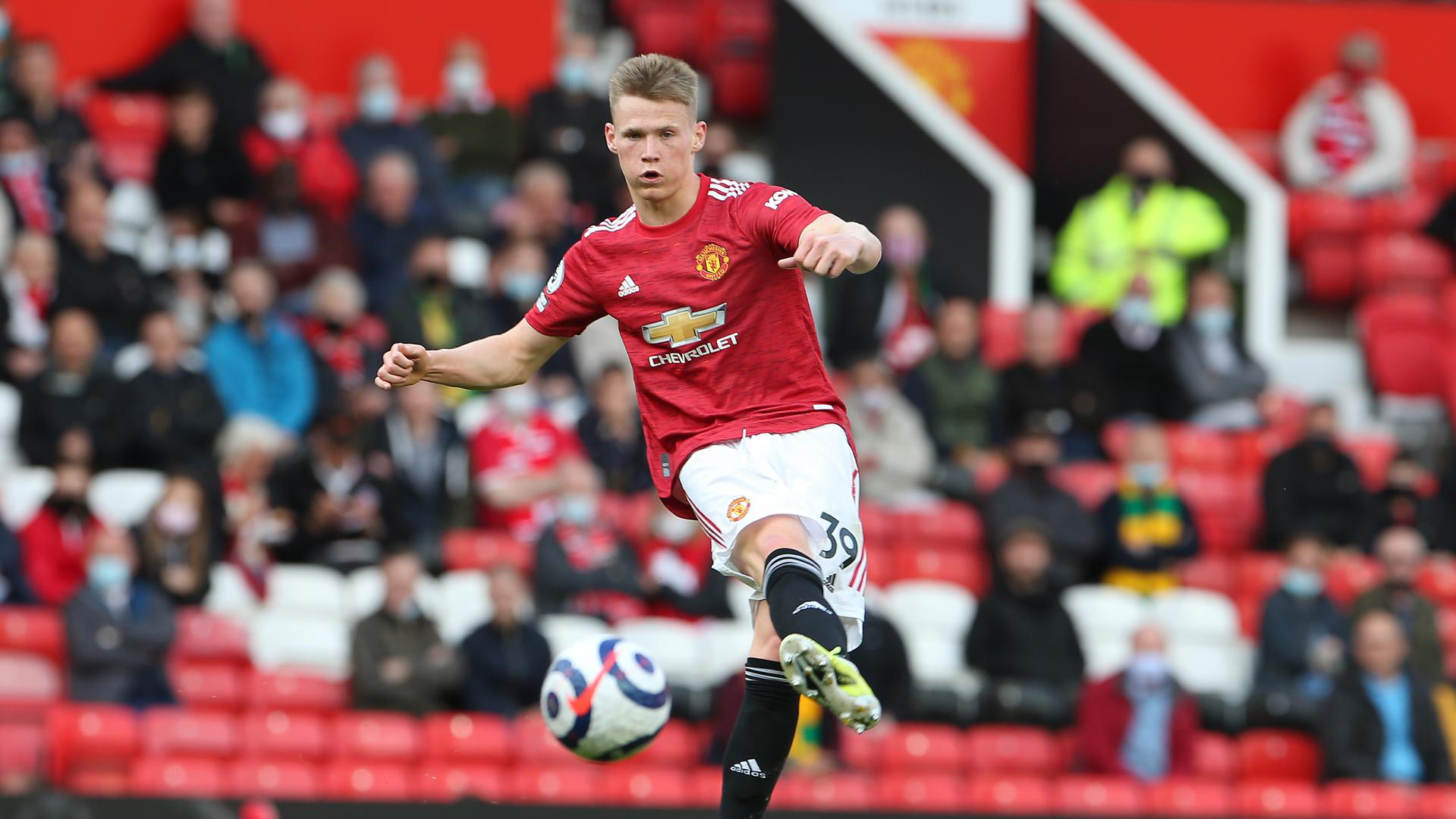 Supporters of the Black Country side were provided with a welcome update on striker Raul Jimenez on Wednesday.

The Mexican has been unable to play since fracturing his skull in November last year, but club doctor Matt Perry revealed that he would start match-based rehabilitation in July, with a view to returning to first-team action next season.

Wolves have struggled for goals without the former Benfica and Atletico Madrid man, scoring just 35 in 37 games, which is fewer than all but the bottom four teams. Fabio Silva and January loanee Willian Jose have deputised at various times for Jimenez, although Pedro Neto and Ruben Neves are the club’s joint-top league scorers, with five apiece.

Neto, Daniel Podence and Jonny Castro Otto join Jimenez in being out of contention until August at the earliest, while youngster Owen Otasowie is a doubt with a knock.