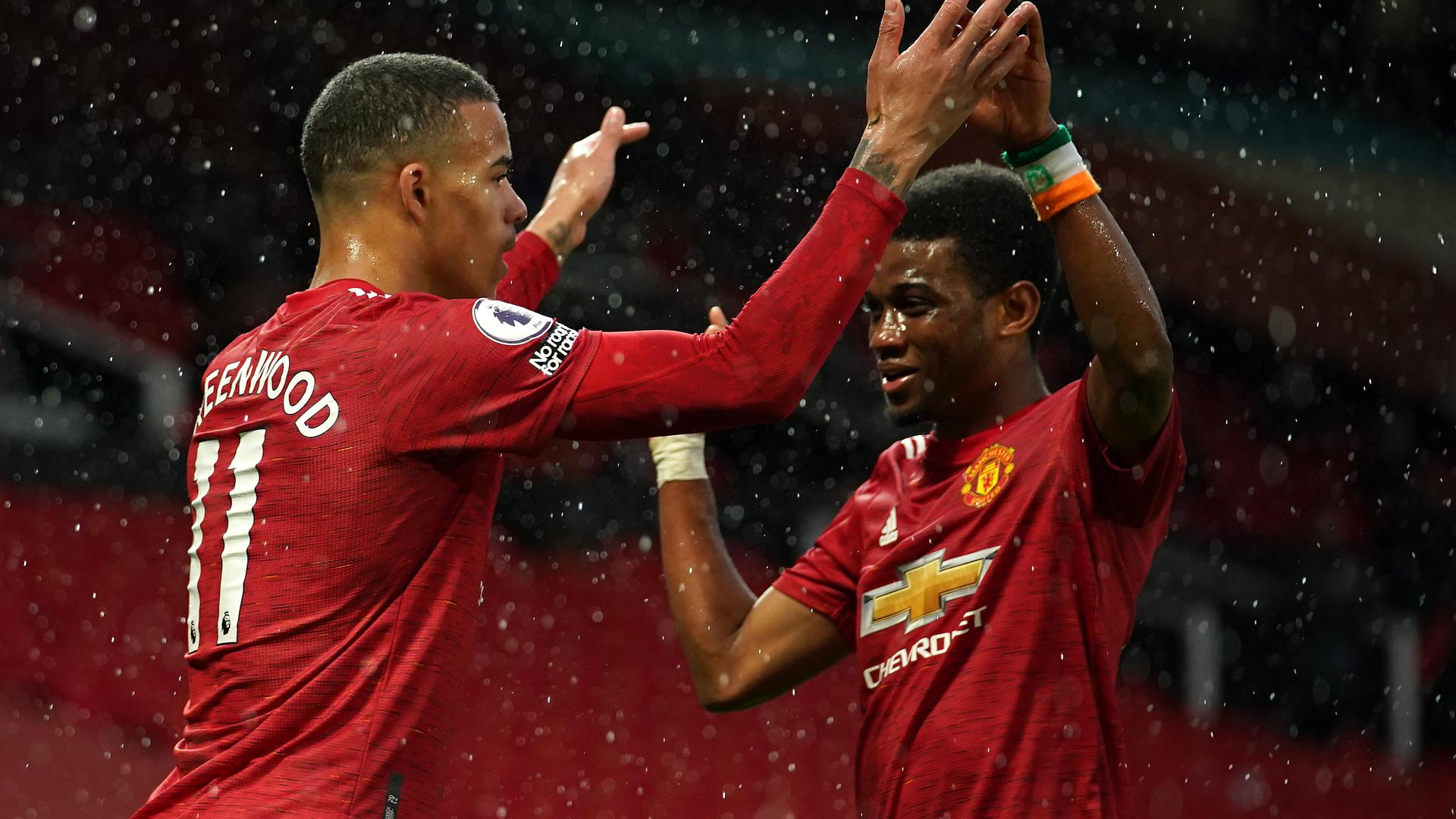 Ole Gunnar Solskjaer made 10 changes to his XI and the Reds went behind early on to a fantastic volley from 19-year-old Luke Thomas. Nice interplay between United’s own teenage pairing, Amad and Mason Greenwood, got the game level only minutes later, with the latter scoring his 12th goal of the campaign.

It continues a rich vein of form for Greenwood who has netted eight times in his last 11 appearances. On this occasion, the Academy graduate was playing as the central striker in a front three, having mainly contributed from the wing in previous fixtures.

Although Greenwood was the only Reds goalscorer, a couple of individuals stood out despite the defeat, with a few squad players getting an opportunity due to the jam-packed schedule.

We asked fans to vote for their Man of the Match in our official App. The result is below…