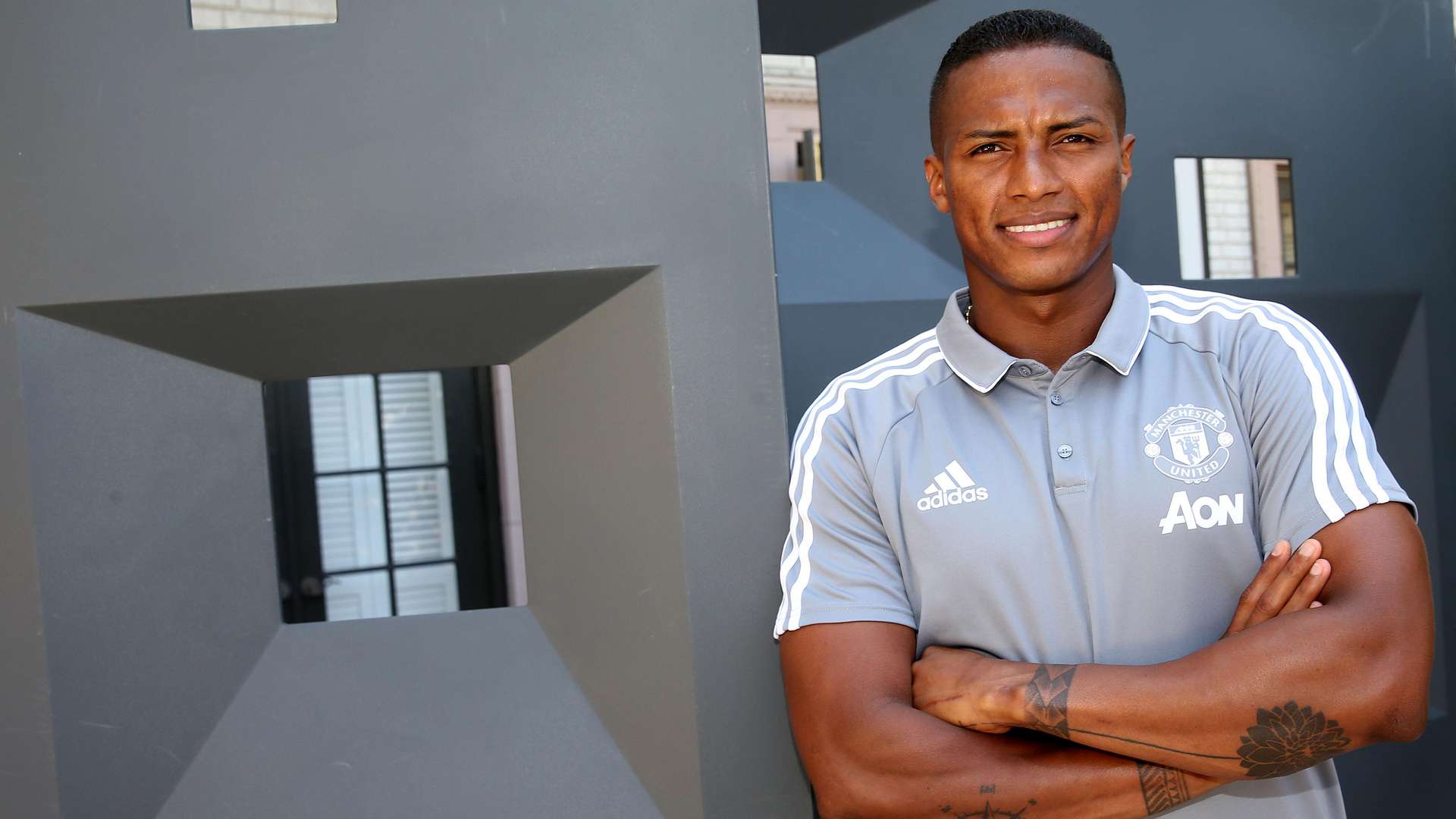 Bobby Charlton was the first when raising the 1968 European Cup and Bryan Robson was second with the 1991 Cup Winners’ Cup. Peter Schmeichel’s gloved hands grasped the Champions League trophy in 1999, followed by Rio Ferdinand in 2008.

Antonio Valencia joined this select band when he captained United for the majority of the 2017 Europa League final, before graciously passing the armband to substitute Wayne Rooney in the closing stages.

That night in Stockholm is a highlight of Tony V’s Reds career and the experience of lifting the trophy will stay with him forever, now in more ways than one: to the delight of United fans, our former captain has revealed an incredible new tattoo on his lower leg that permanently captures his iconic moment in ink.

The impressive marking is scrawled across his left calf and includes tremendous detail, showing the vibrant colours of his blue kit, red club crest and the Ecuador flag wrapped around his hands. Take a look…