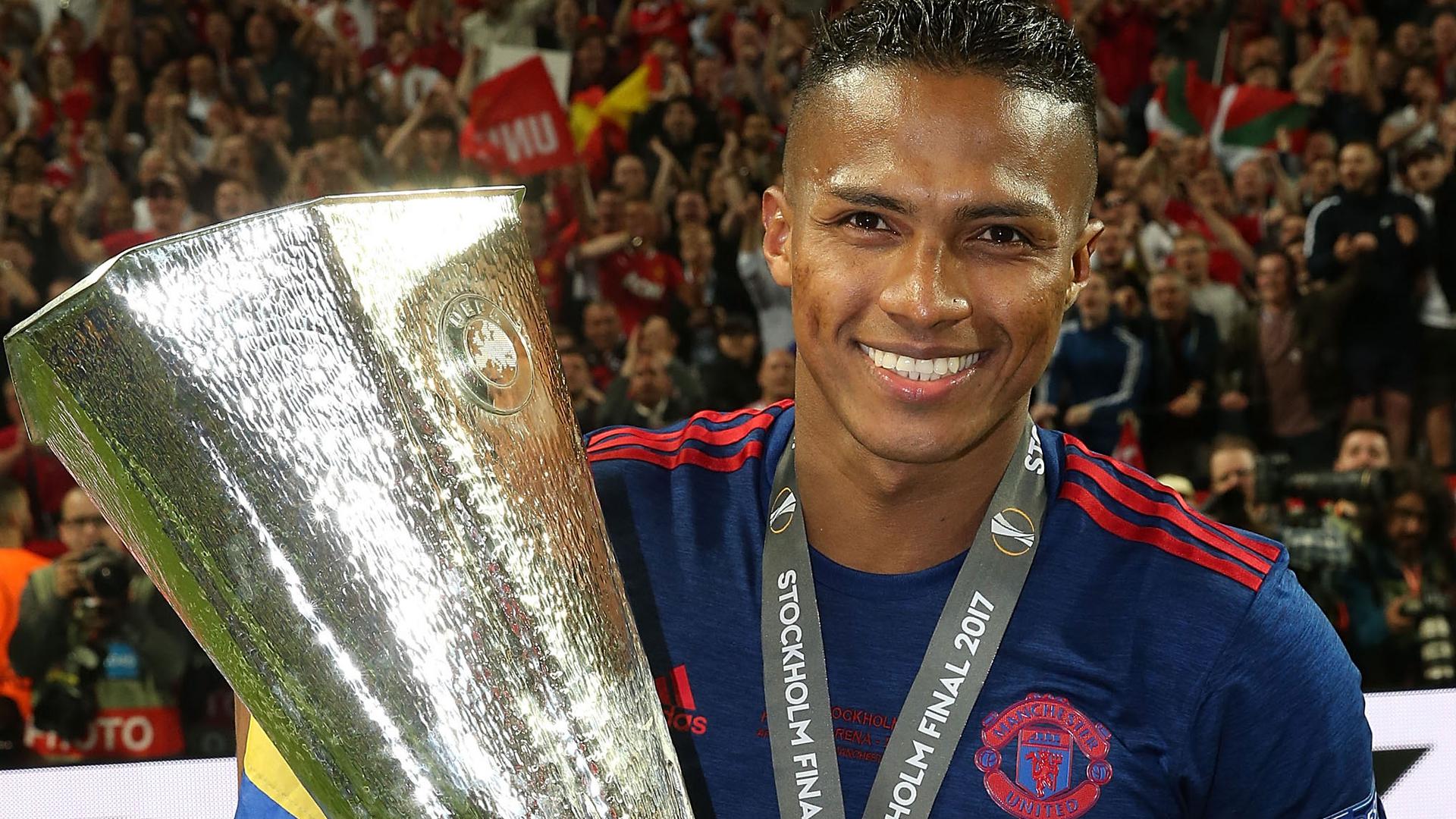 Valencia memorably won the Sir Matt Busby Player of the Year, Goal of the Season and Players’ Player of the Year awards in the 2011/12 season. He also received the latter in 2016/17, reflecting his popularity.

Antonio was extremely proud to captain United in our victorious 2017 Europa League final over Ajax and became our official club captain when Wayne Rooney departed that summer.

Tony V, as he was affectionately known, eventually left United on this day in 2019 with 339 appearances and 25 goals to his name, plus the love and respect of United fans around the world. He returned to Ecuador LDU Quito and has now ended his career with Mexican side Queretaro.