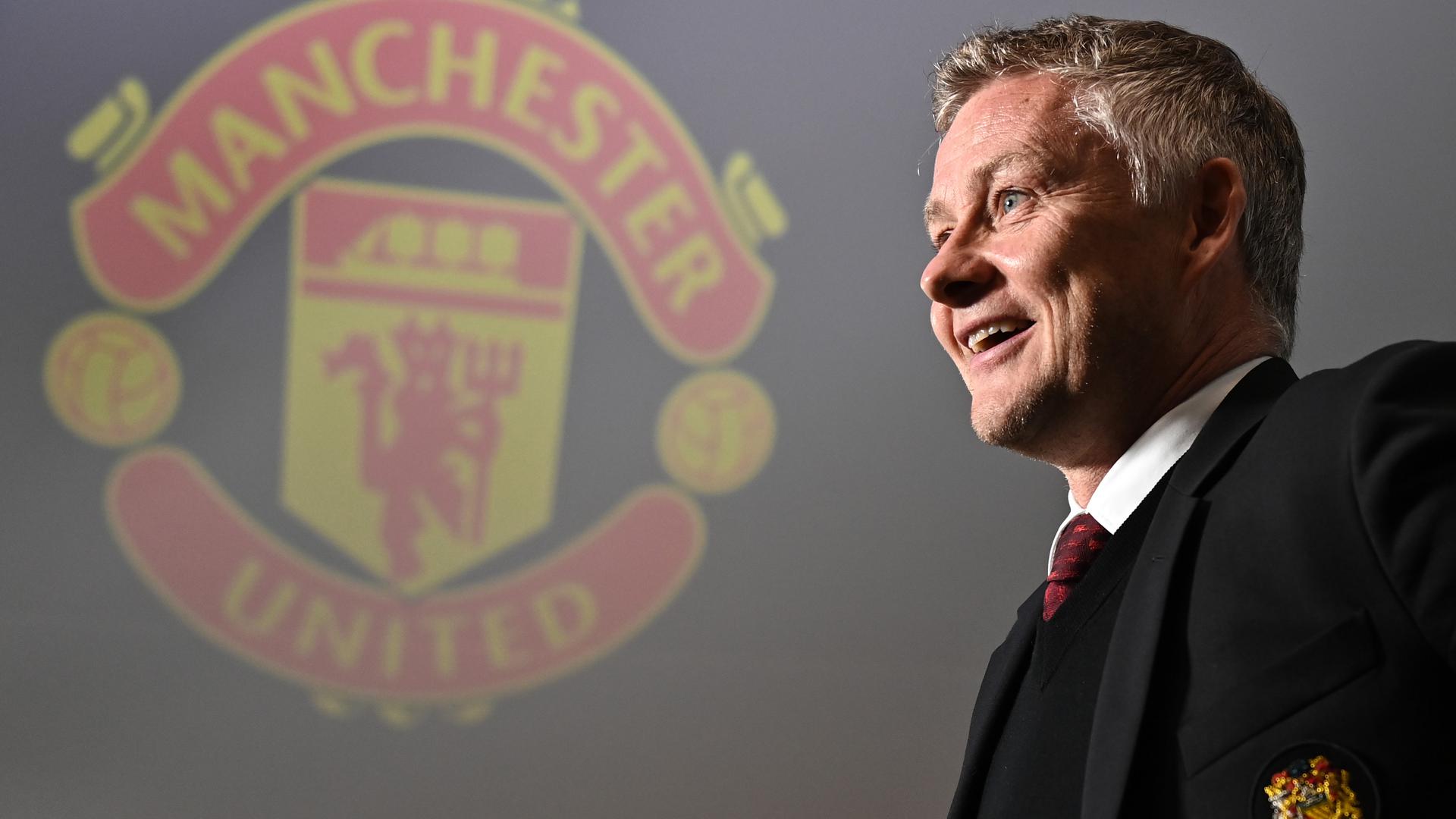 Manager Ole Gunnar Solskjaer has already expressed his displeasure that we have to play Aston Villa, Leicester and Liverpool within the space of five days, suggesting that no individual player will be able to cope with a full 90 minutes across all of those games, especially when Thursday’s Europa League tie in Rome is thrown into the reckoning.

That means the ever-present league record of Harry Maguire is under threat, although it remains to be seen in which of the games Solskjaer will opt to stray away from his first-choice line-up, with his captain at the heart of it.

“Harry Maguire, he’s played every minute for us in the Premier League since he came,” said the manager.

“I don’t think that’s possible now. That’s another stat that he could have been very, very proud of but I can’t really see that happening now.”