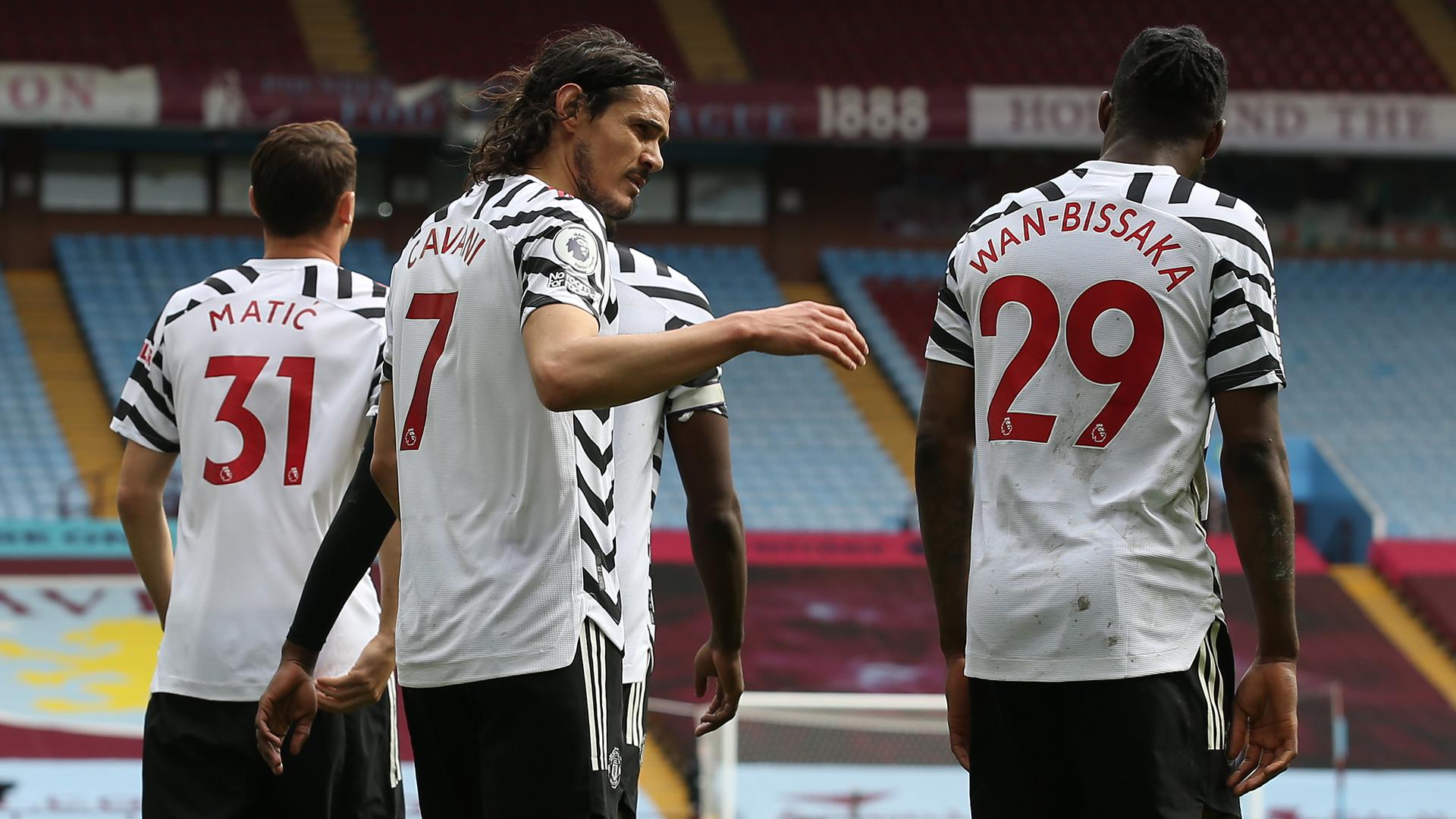 Ole Gunnar Solskjaer’s side came from behind to beat Aston Villa away from home on Sunday afternoon with goals from Bruno Fernandes, Mason Greenwood and Edinson Cavani. Everton’s win, through a Dominic Calvert-Lewin goal, a couple of hours later, means that United are assured of a top-four finish in this season’s Premier League.

Much still remains to play for. United have two more games before league leaders Manchester City are in action again, giving the Reds an opportunity to put some pressure on our local rivals, who had hoped to clinch the title this weekend.