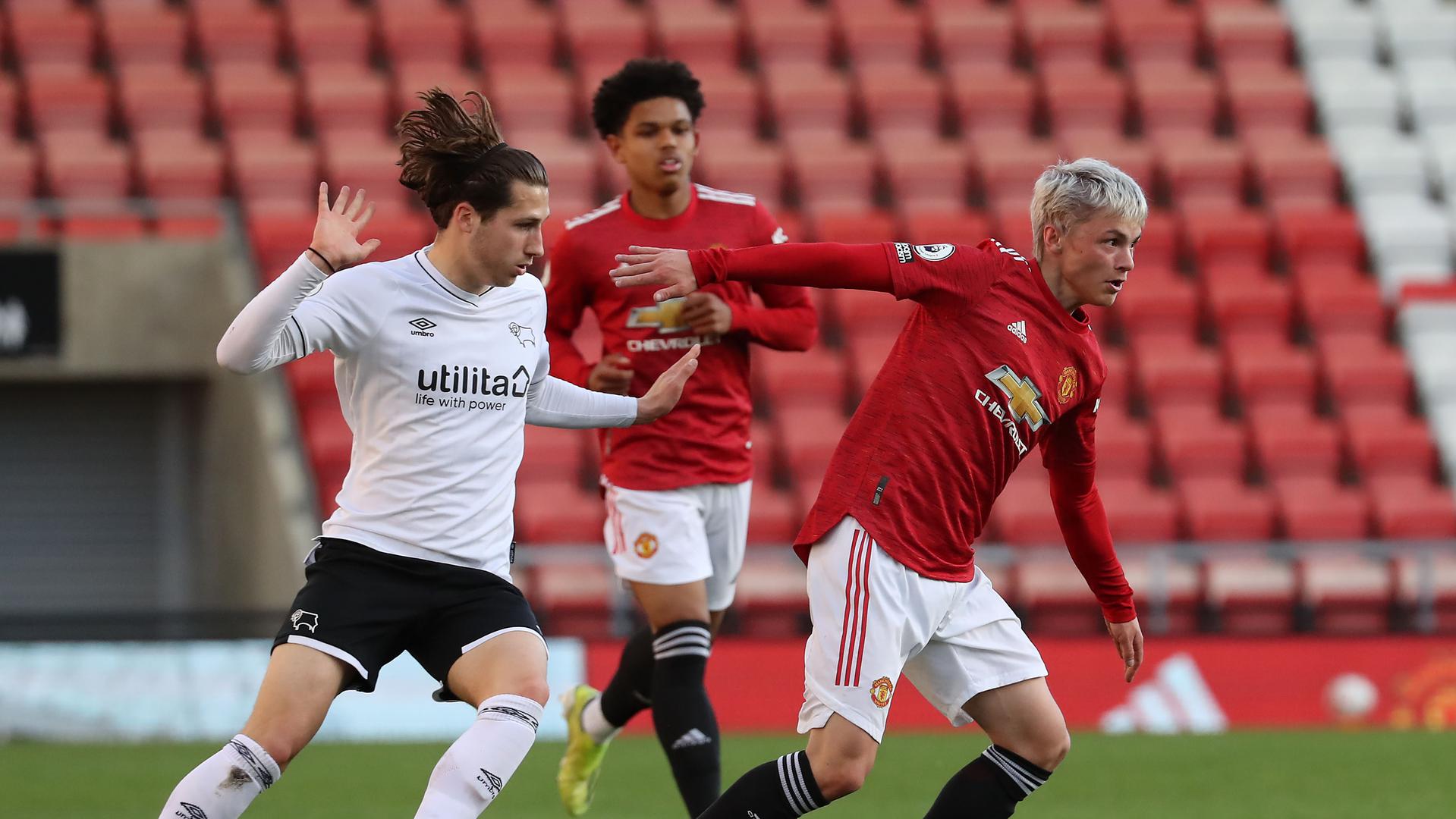 United were up against it from that moment on, and Louis Watson edged the visitors into the lead on the hour mark, converting Kornell McDonald’s cutback.

Cresswell then struck again after Devine had done well to halt Ebosele in his tracks, and the Rams could have had a fourth late on only for substitute Charlie Savage to clear Jordan Brown’s goalbound header off the line.

So ends another Under-23 season and it’s one that has been rich in entertaining football, packed with goals and succeeded in providing a perfect platform from which the lads can make the major leap into the senior squad.

The only real negative aspect of the whole campaign is that sadly our supporters, and also our opponents’ fans, were prevented from attending the games.

United finish eighth in the table, although ultimately we were only four points away from third-placed Tottenham Hotspur in what was a tight league.