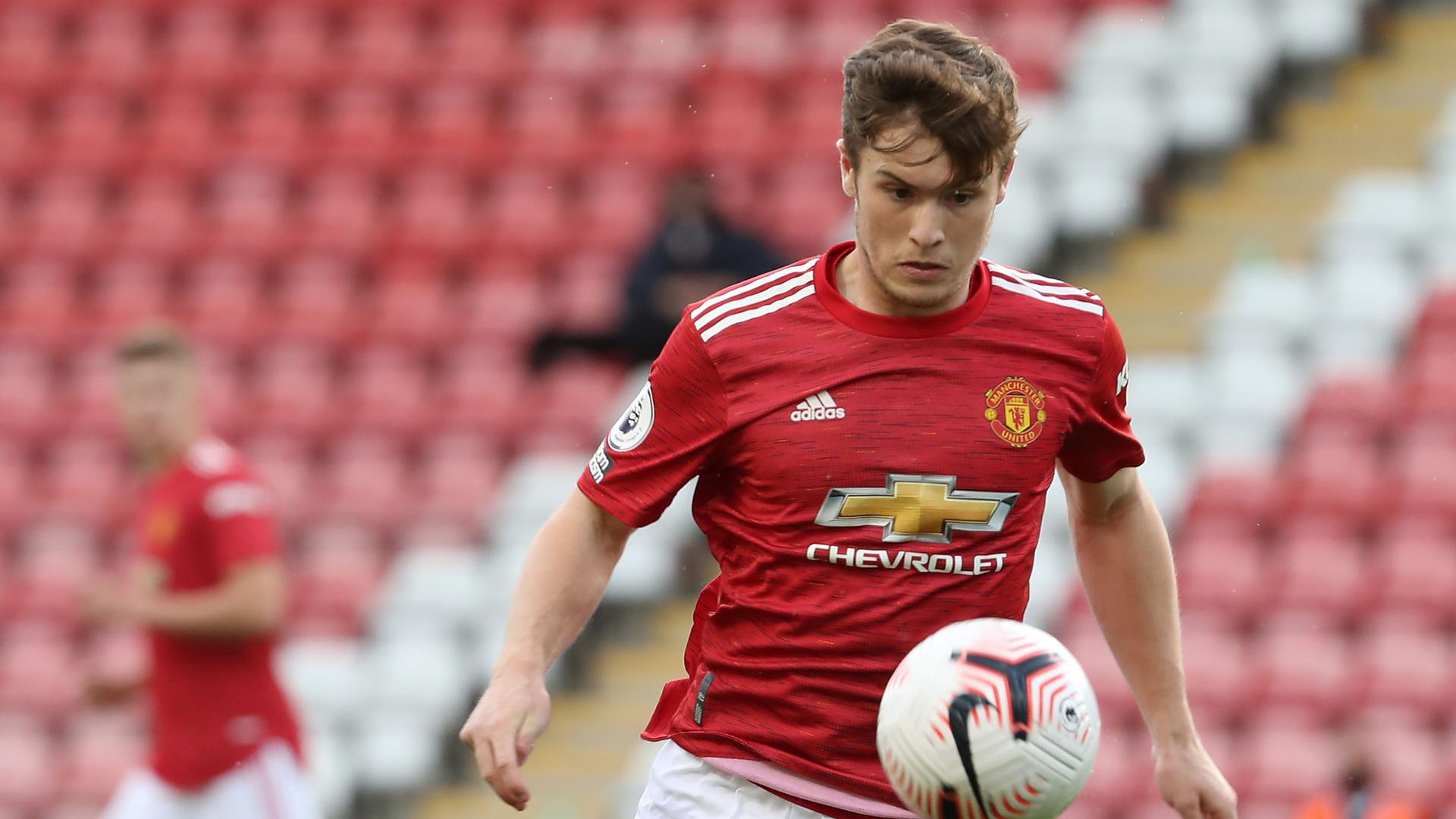 WHERE CAN I WATCH IT?

The encounter between the Reds and the Rams, which kicks off at 19:00 BST, will be available to watch on MUTV with coverage starting at 18:45 BST.

You will be able to keep across the action in our Official App and read the match report from the encounter on ManUtd.com.

United will be hoping to build on the excellent 4-2 win over second-placed Chelsea in our previous Premier League 2 fixture. Shola Shoretire’s brace and strikes from Amad and Mark Helm secured three points against the Blues. That win came after three consecutive defeats to Tottenham Hotspur, Manchester City and West Ham.

Derby also won last time out, bouncing back from losing to Arsenal and Brighton & Hove Albion by overcoming Blackburn Rovers 2-0.