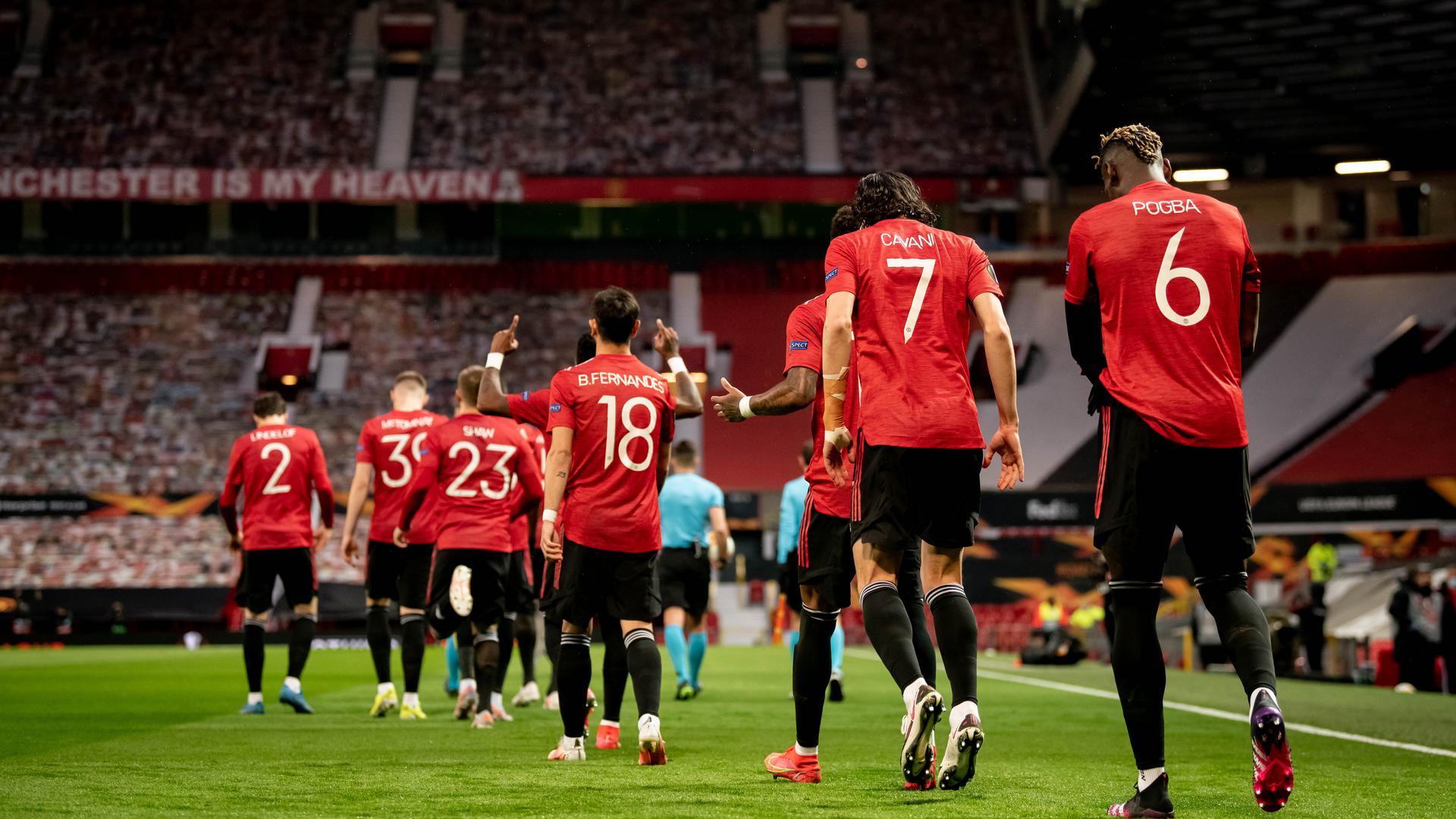 That goal earned 35 per cent of the vote across ManUtd.com and our Official App, meaning Cavani wins the award for the second time this season, having previously collected the accolade for his late goal in December’s Carabao Cup victory over Everton.

Cavani also finished in second place this month, with his diving header against Tottenham Hotspur, a few weeks earlier, collecting 25 per cent of the vote from our supporters.

Fernandes, Marcus Rashford and Mason Greenwood round off the top five for their own superb goals last month, but it’s Edi, once again, who takes the crown.

In doing so, he becomes the third player to win both awards in the same month this term, with Fernandes in November and Paul Pogba in January having achieved the feat already in 2020/21.