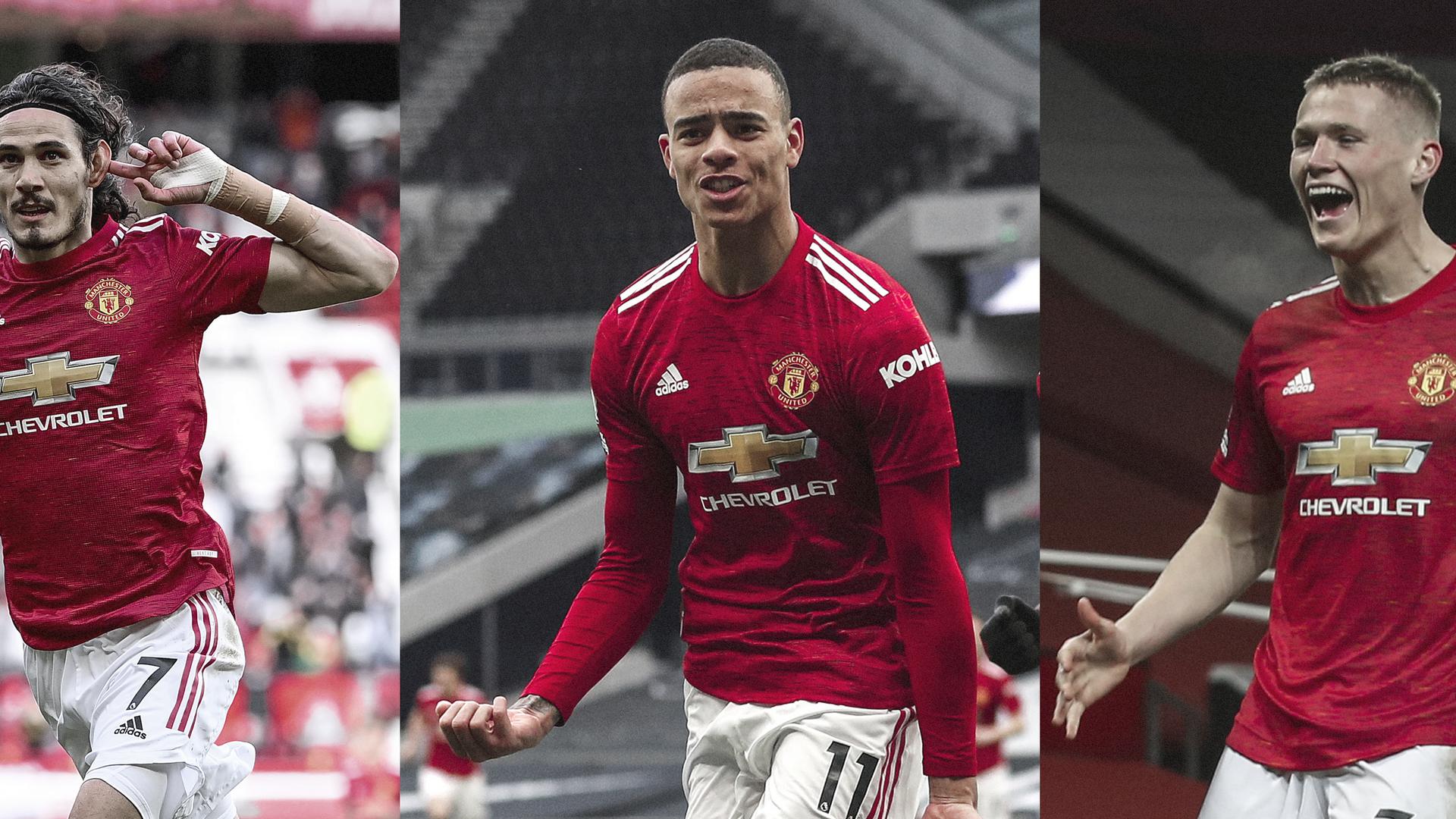 The Reds kicked off the month by progressing into the Europa League final, despite defeat in the second leg in Rome, coming out 8-5 winners against the Italian side on aggregate.

Upon returning home, Ole Gunnar Solskjaer’s side faced a busy schedule in the Premier League that featured playing three times across a five-day period. We overcame Aston Villa away from home before defeats to Leicester City and Liverpool at Old Trafford.

Thousands of returning fans then watched our 1-1 draw with Fulham next time out in M16 before our youngsters edged past Wolves on the final day of the league season at Molineux.

Our season came to a close with defeat in the Europa League final to Spanish side Villarreal following a penalty shoot-out in Gdansk.