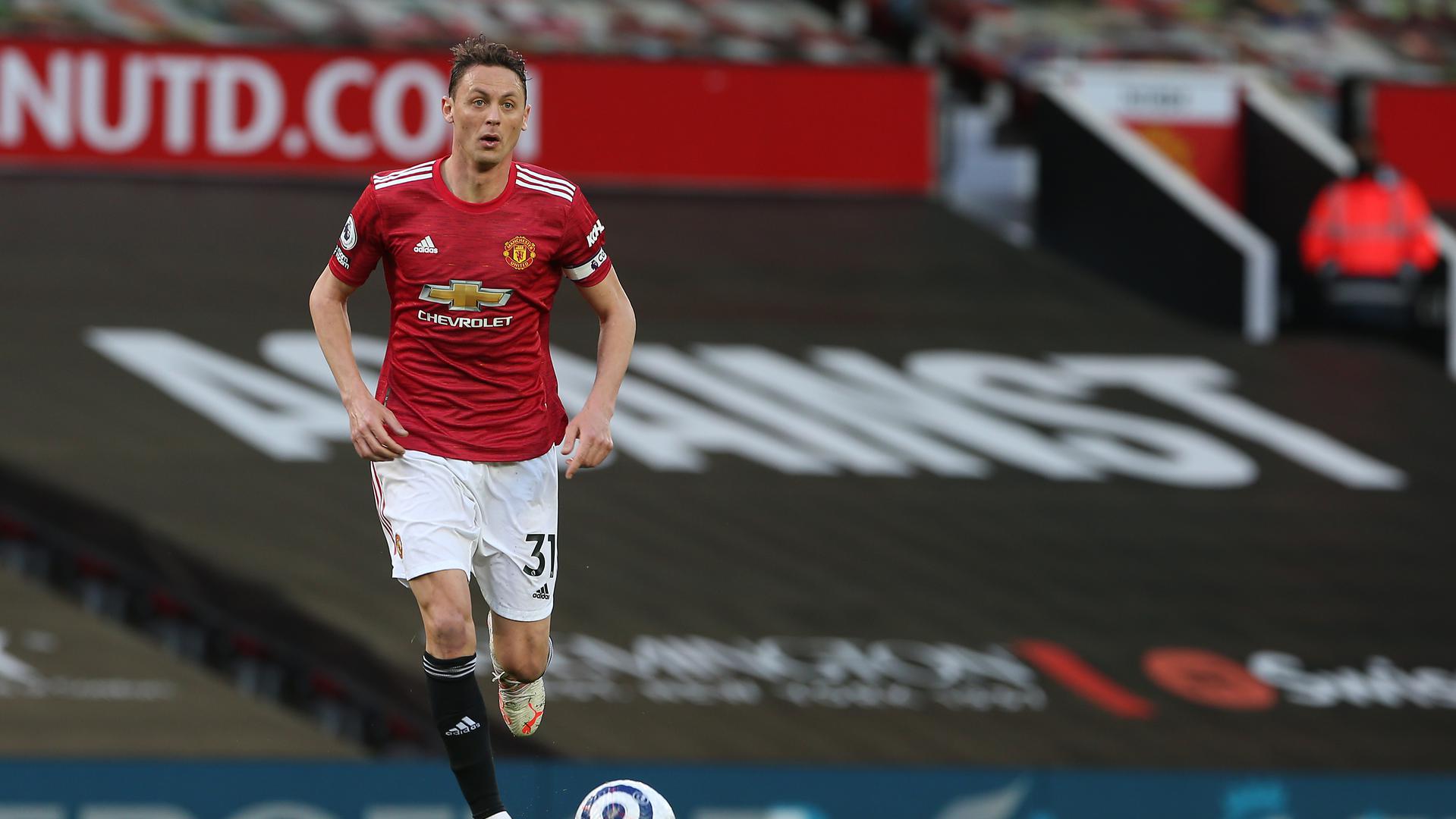 Ole Gunnar Solskjaer made 10 changes to the United side that had come from behind to beat Aston Villa only two days prior. It’s the first time so many changes have been to a United team in the division since 2009.

“It was not easy to prepare for this game,” admitted Matic.

“I have to say that I’m very happy with the way we played, especially in the first half. Of course, in the second half, we should have created more opportunities to score that second goal to kill the game. We are not happy when we lose a game.

“As you saw today, the manager had to make lots of changes to the team. Playing every second day is not easy, we don’t have enough time to prepare our game in the best way. We’ll try to recover as soon as possible and be ready for the Liverpool game. It’s not easy and it’s not usual – normally it’s every three days – but we have to be ready, be fresh because, as you know, [Liverpool is] the most important game for our supporters.“