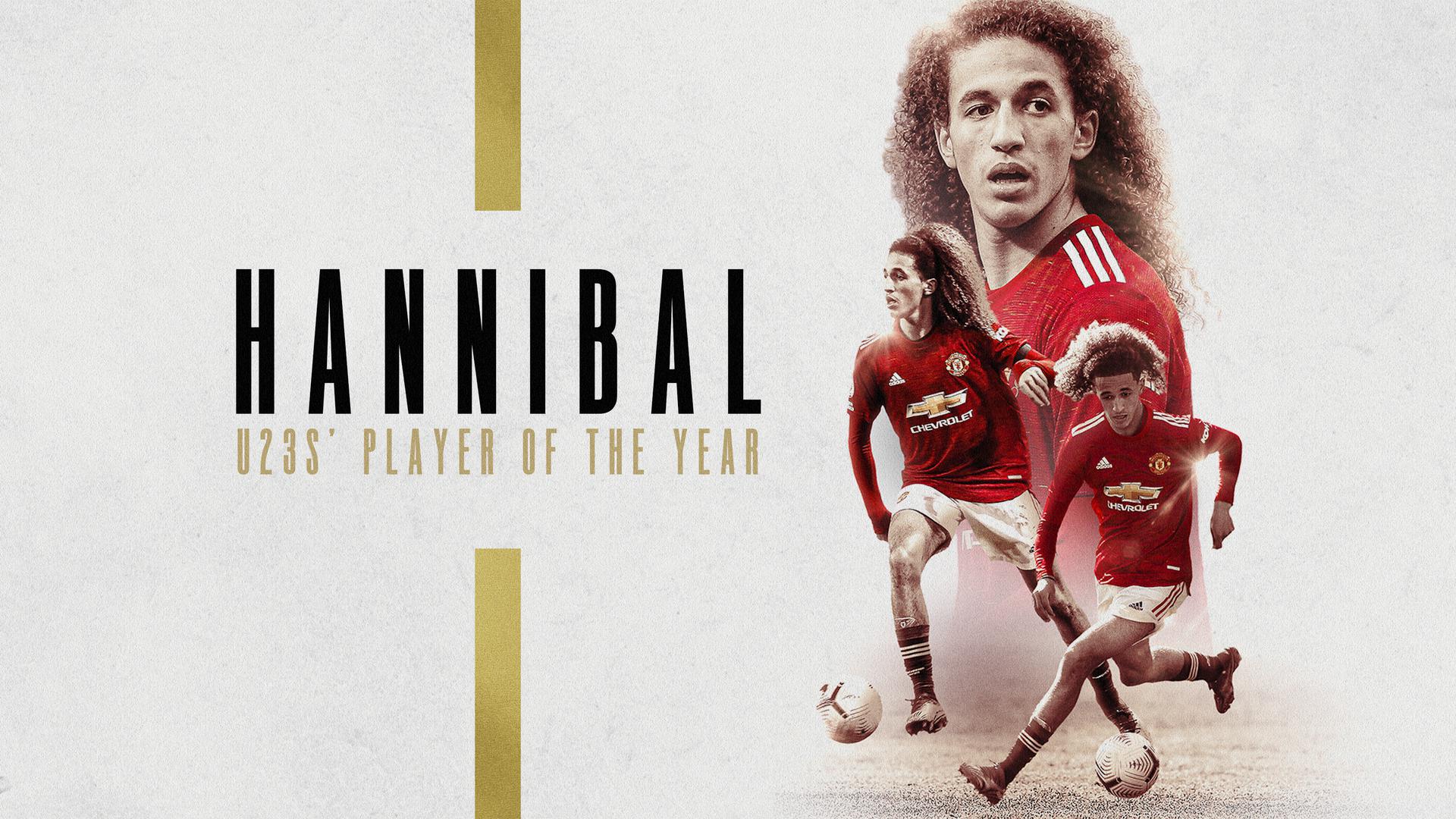 “I think the Liverpool away game was the first time he played out on the left. We trialled him in a little training game and the training ground to just have a look at him, to see if he could do it. He did really well, I thought he was excellent. I feel it’s important he has a few positions he can play in and a few positions he can excel in and make an impact, rather than just be a no. 10 or a higher midfielder.

“It’s important, at times I’d drop him into a lower midfield role to see if he could play with a bit of discipline, could work hard, tackle and get on the ball and build up momentum and be sharper. He played left, no. 10 a bit of a false 9, a free role, dropping in between to take up positions.

“There have been a number of challenges, different challenges, but I think, on the whole, he has done very well with it.”