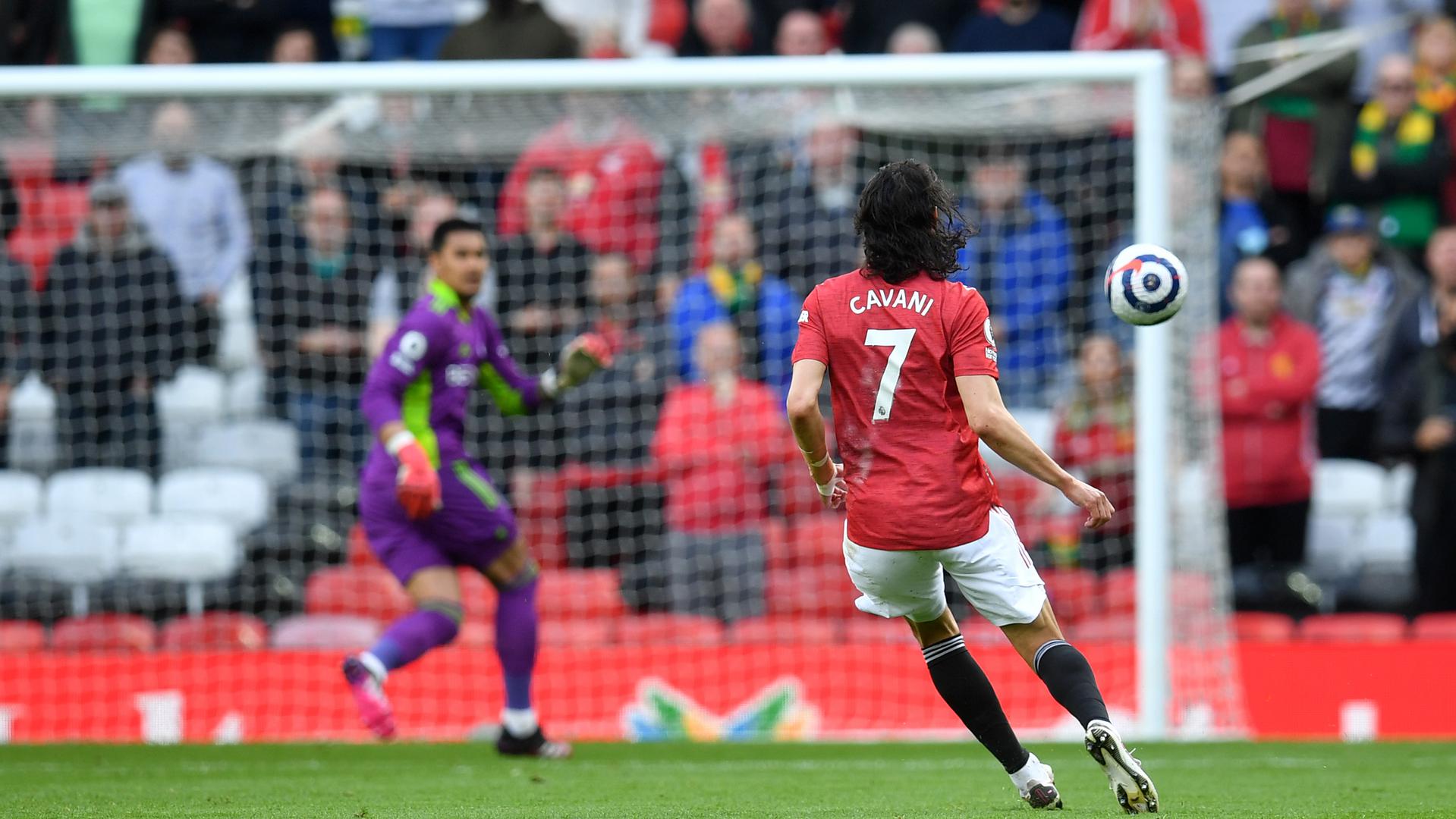 Hoogewerf completed his hat-trick in the 8-1 drubbing of the Teessiders, receiving the ball in behind and slotting past Max Metcalfe.

With United on the comeback trail after Bruno Fernandes’s equalising penalty at Villa, Greenwood showed his class. The teenager had his back to goal when receiving Aaron Wan-Bissaka’s pass, but an imperceptible feint and a swing of the left boot later, the ball was resting in the back of the net.