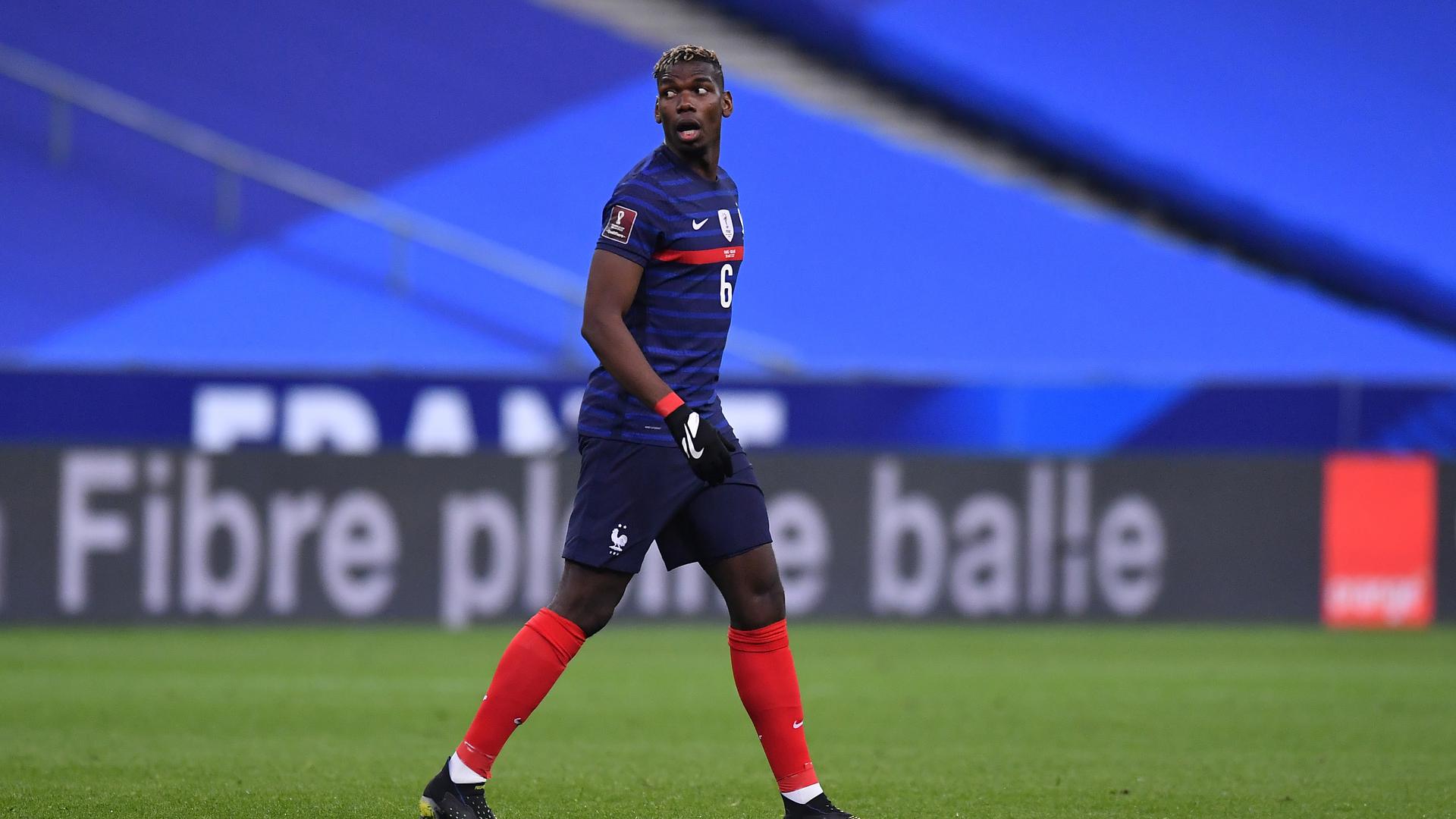 Gareth Southgate has picked six Reds in the provisional England men’s squad for a forthcoming training camp in Middlesbrough.

A final decision on the Three Lions’ 26-man squad for the tournament will be made on 1 June, but for now Dean Henderson, Harry Maguire, Luke Shaw, Jesse Lingard, Marcus Rashford and Mason Greenwood are all involved in the senior set-up.

Midfielder Paul Pogba will represent Les Bleus at his fourth international tournament, as Didier Deschamps’s side aim to emulate the generation of Zidane and Henry by adding the continental crown to their World Cup success. They’re in a tough-looking Group F, alongside Germany, Hungary and Portugal.

Anthony Martial has missed out on the 26-man squad as he continues his recovery from a knee injury, but there’s plenty of Premier League representation otherwise, including Chelsea trio Kurt Zouma, N’Golo Kante and Olivier Giroud.