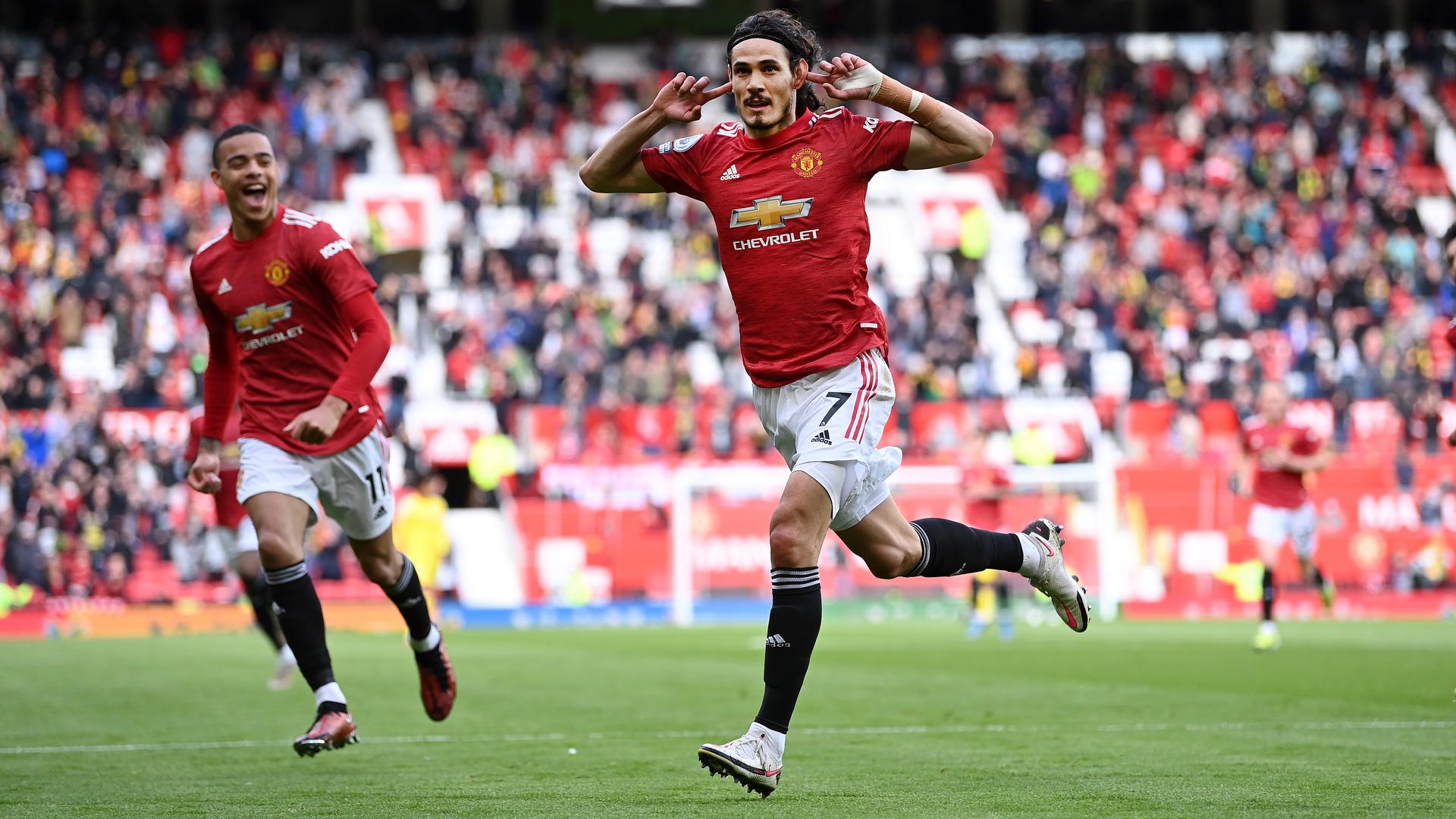 This is the fifth time a United player has won the official Premier League Goal of the Month prize, which was introduced at the start of the 2016/17 season.

Henrikh Mkhitaryan was our first winner with his incredible scorpion kick against Sunderland in December 2016, before Antonio Valencia’s volley against Everton won in September 2017. Bruno Fernandes has been the recipient on two occasions, first for the counterattacking goal against Brighton in June 2020 and then for his magnificent strike against Everton in February this year – which was our Goal of the Season, having been announced just hours before Cavani’s went in.

From Sunday, you can vote for United’s Goal of the Month for May in our Official App.