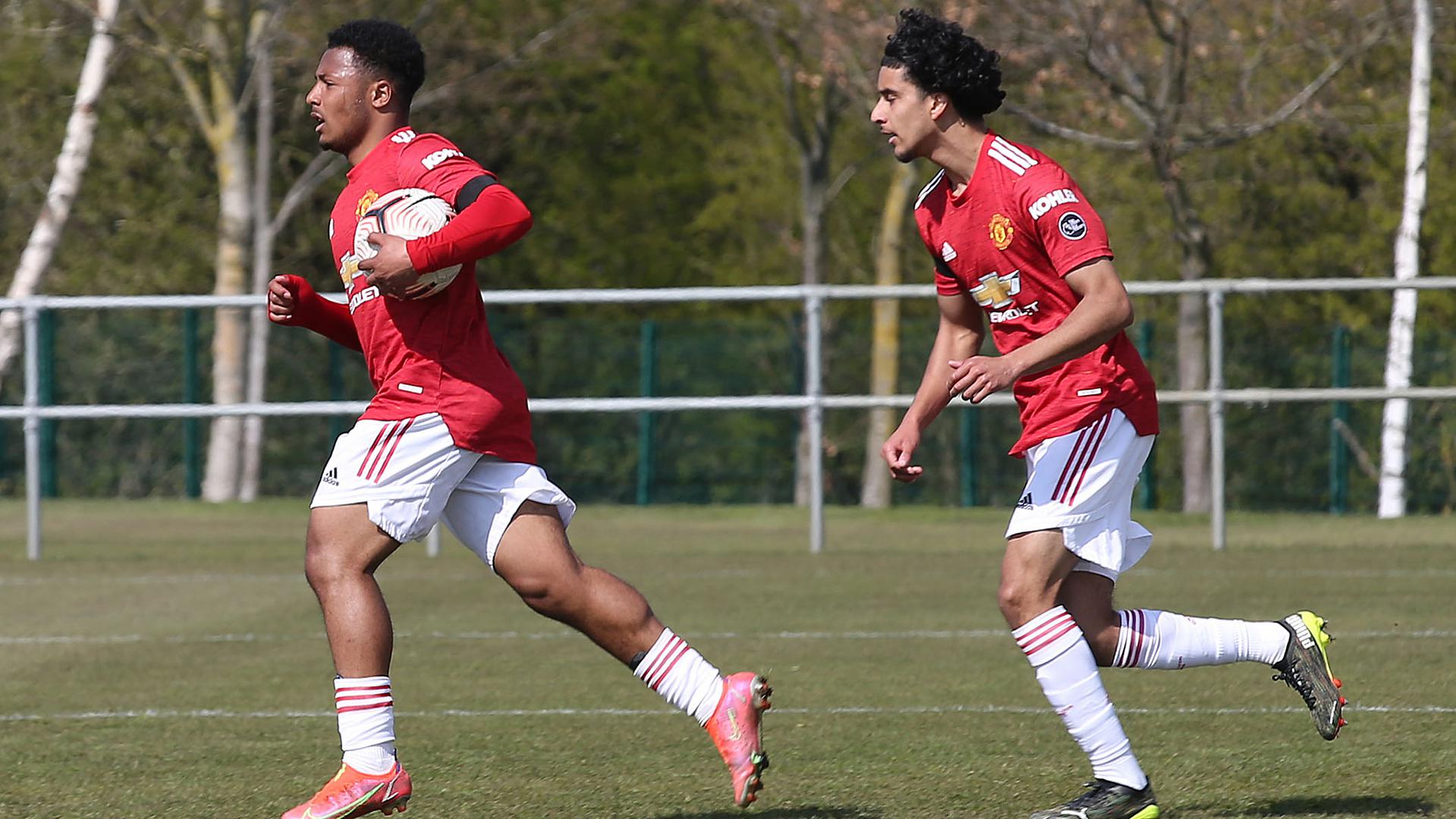 A few minutes later and the Reds’ woes were compounded by another enforced substitution after Murray suffered an injury and was helped from the field with Kobbie Mainoo coming off the bench as his replacement.

It didn’t look good for the visitors but there was more drama when Iqbal scored on the turn to reduce the arrears in the 75th minute after taking a pass from Hoogewerf.

The comeback was on and it gained in momentum six minutes later when Charlie McNeill’s far post centre found Hoogewerf who got above his Magpies marker to head home.

At that stage of the game, it seemed the writing was on the wall for the home side but just when the phrase ‘football’s a funny old game’ was coming to mind, Newcastle had the last laugh as James Huntley scored a late, late winner.

There was a considerable amount of time added on at the end but despite a valiant effort, the Reds couldn’t track down another goal and had to return home to Manchester empty-handed.