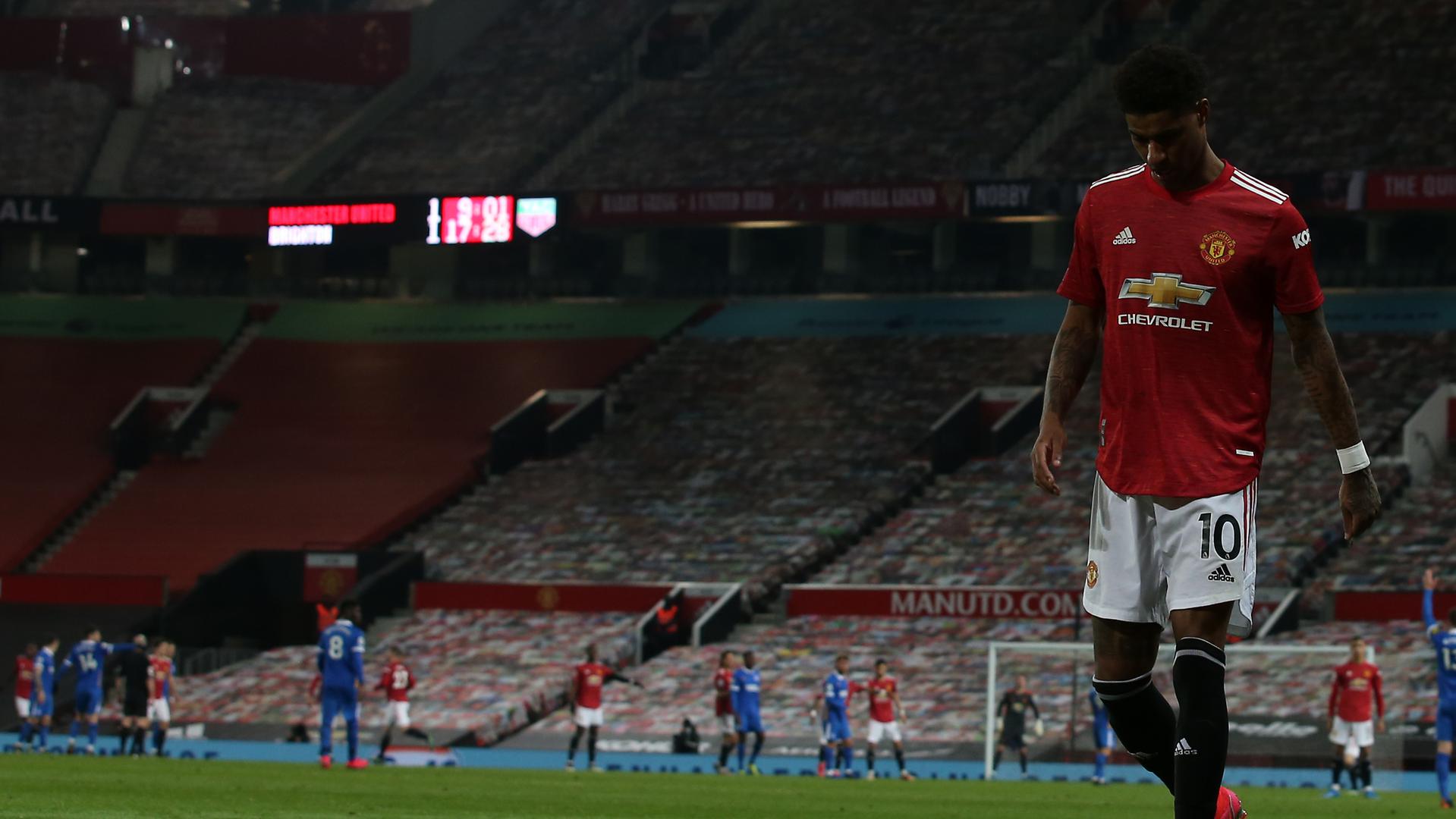 United take on Granada in the first leg of the Europa League quarter-finals on Thursday, with another big Premier League match – away at Tottenham Hotspur – arriving three days later.

In a separate interview with BT, Solskjaer said he couldn’t be sure whether Rashford would be available for those encounters.

“Your fingers are crossed and you hope he’s going to recover from it. He had to come off but he’s a tough one.”