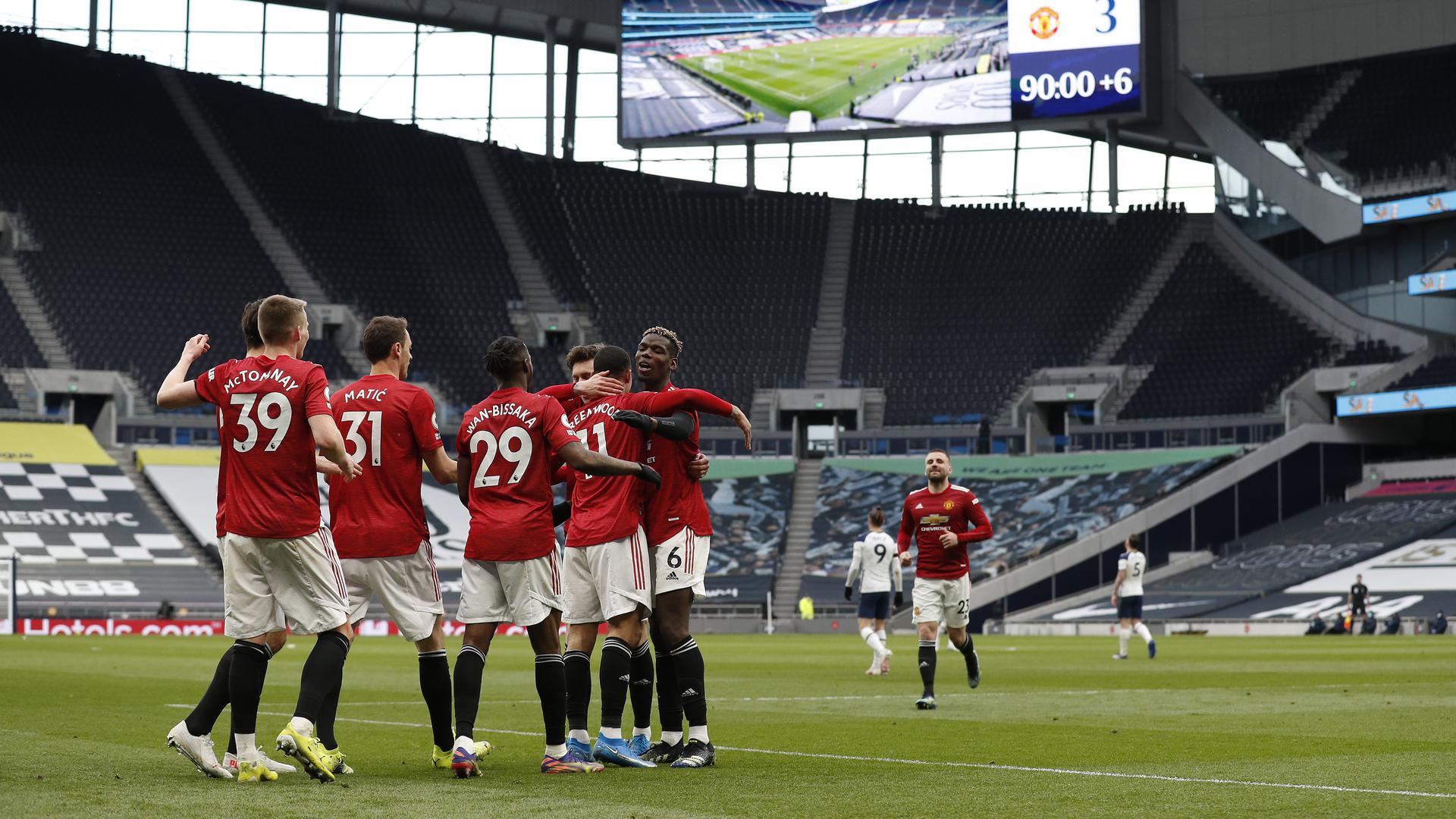 As ever, we asked users of the Official App to crown our star man and a massive number of votes were cast in the aftermath of a dramatic victory.

In case you missed it, Ole Gunnar Solskjaer’s Reds had seemingly broken the deadlock during the first half when Edinson Cavani finished well from a lovely Paul Pogba pass, but the Uruguayan’s goal was harshly disallowed by VAR and the hosts quickly took the lead through Son Heung-min.

Fuelled by frustration, United produced an excellent second-half performance to earn three vital Premier League points, thanks to goals from Fred, the aforementioned Cavani and substitute Mason Greenwood, with everyone involved deserving great credit for the win in London.