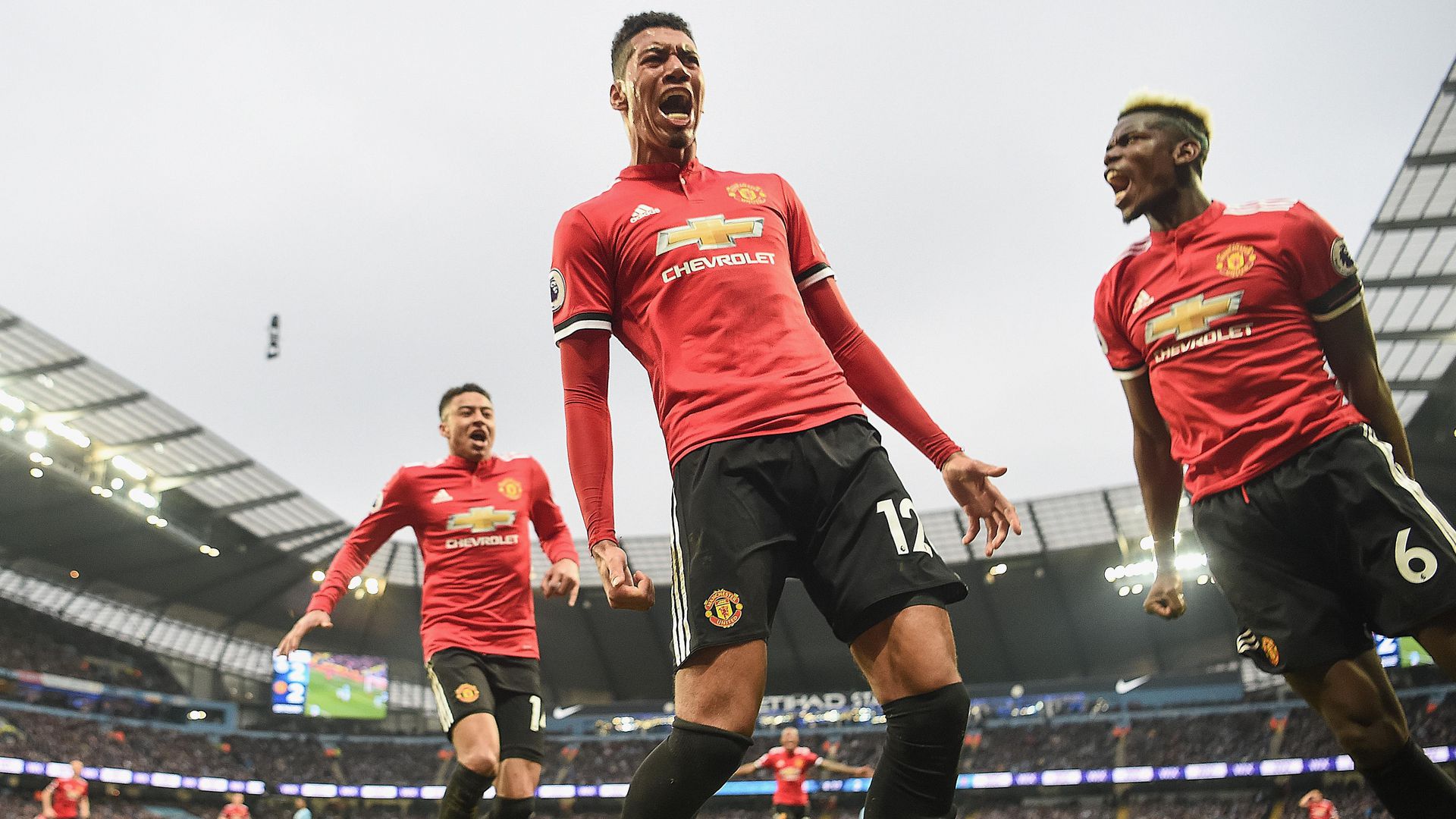 Becks made his derby bow in 1996, but with City struggling in the lower divisions, he had to wait another four years before reacquainting himself with our crosstown rivals. Striking home a free-kick barely 90 seconds into the first meeting of the 2000/01 season wasn’t a bad way to make up for lost time.

United were staring the ultimate humiliation in the face at half-time of the April 2018 derby. City, relentless under Pep Guardiola, had lost just once all season and were 2-0 up and coasting towards a first title in four years. They’d confirm it against us, of all teams, within 45 minutes, unless something was done. Up stepped Paul, scoring twice in the space of three minutes, to spoil the party…

April 2010. City v United is meandering towards a goalless draw which suits neither side – the Reds will lose further ground on Chelsea at the top, while the Blues continue to stutter in their bid for top four. Enter Scholes, who ghosts into the box and nods home Evra’s cross in the fourth minute of added time to spark bedlam in the visiting end.