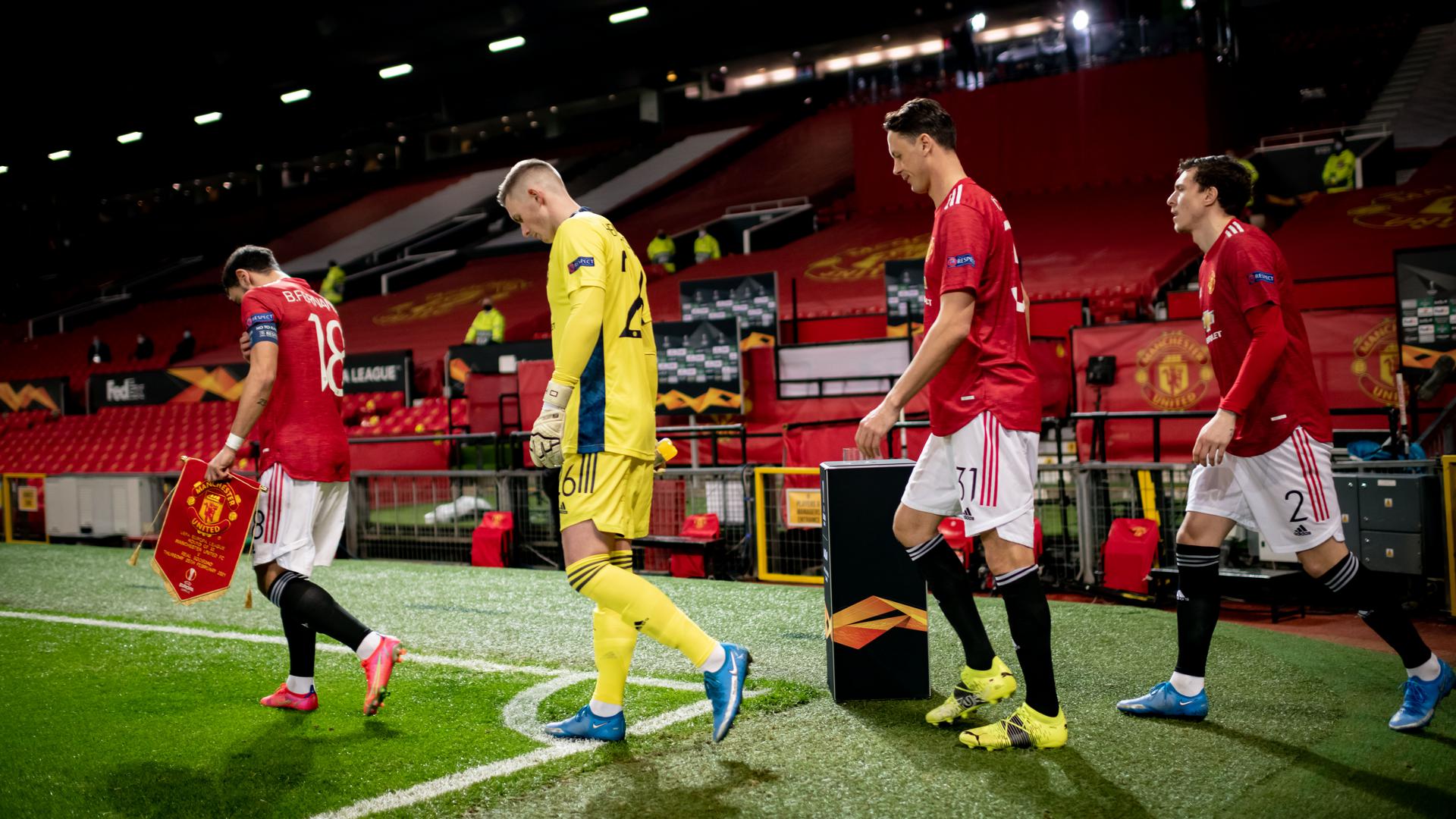 There’s also a recap of David Beckham’s time in Milan with the Rossoneri, where he enjoyed two separate loan spells from LA Galaxy in 2009 and 2010. The first of those just so happened to involve a Champions League meeting with his former club, and a return to M16 for the second leg of a round of 16 tie – one to remember for fans and player alike.

As for current players, Nemanja Matic is the star of our big interview, as he discusses his love for our upcoming opponents as a youngster: “When I was a kid I remember Milan being the best team and [Andriy] Shevchenko playing as a striker, and I admired him a lot. [Clarence] Seedorf was there, [Gennaro] Gattuso as well – many, many good players I can remember. If I continued to speak about their big stars it would take a very long time!”