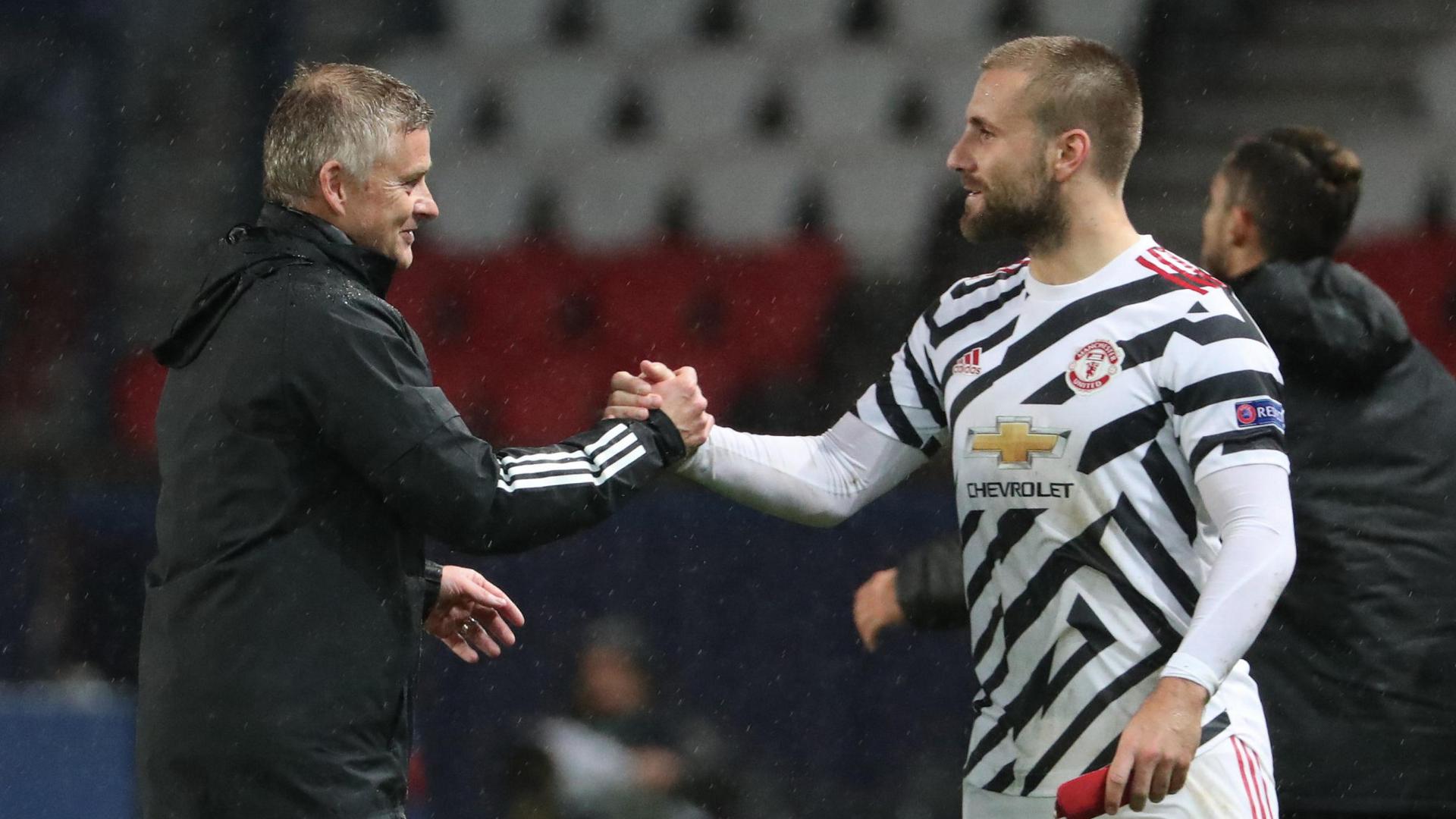 As domestic football takes a backseat for the next 10 days, next on the agenda for Shaw is a potential first appearance for England since 2018, with the Three Lions taking on San Marino, Albania and Poland in qualifiers for the 2022 World Cup.

Far from assuming adding to his eight caps is a given, though, the former Southampton man is just happy to be back in Gareth Southgate’s reckoning for now.

“I am pretty certain, if the Euros had gone ahead last year, I would not have been involved, so I am quite lucky it was delayed.

“Now I have a chance to be involved. Even just to be in the squad would be a great achievement.”