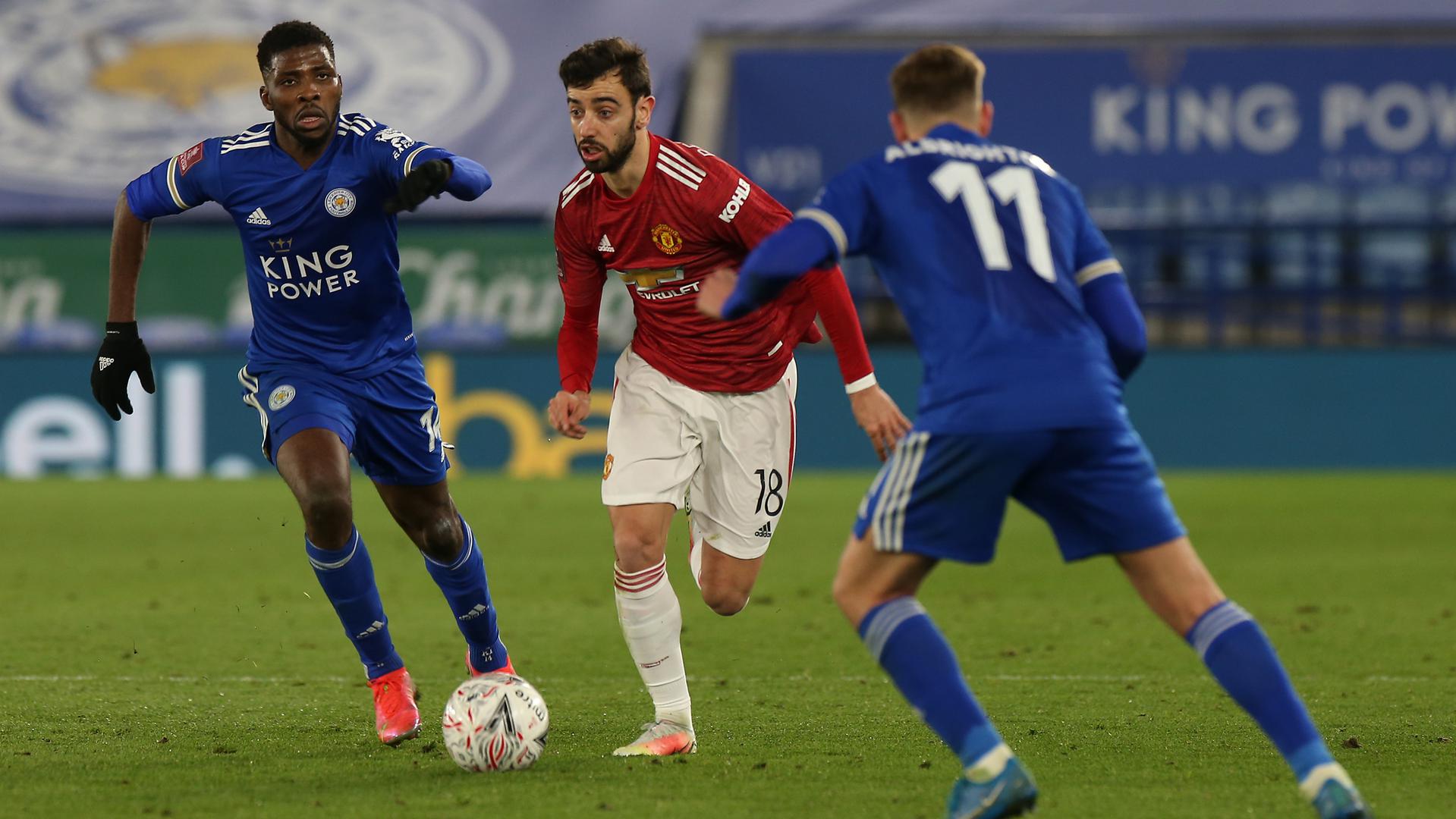 “Every team selection has reasons behind it. Bruno has played very, very much football. He broke all his records on Thursday night [at the San Siro] physically statistically, and the boy is not inhuman,” explained Ole.

“He’s also a human being, he’s played a game every three or four days really. It was a chance to start to both Donny [van de Beek] and Paul [Pogba]. The accumulation of games maybe caught up with us.

“I know Bruno wants to play but sometimes you make decisions for the benefit of both the team and him.”