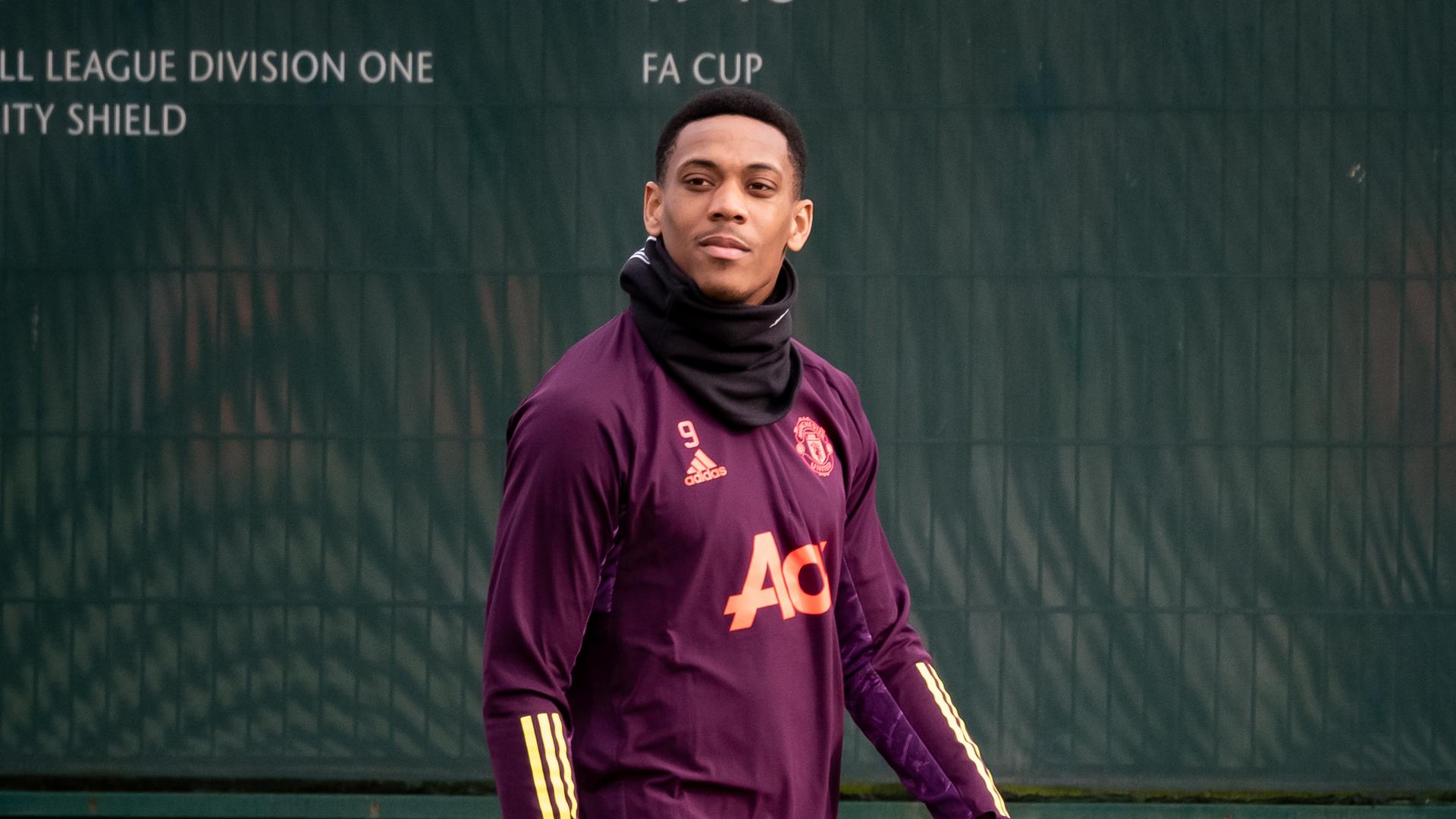 We travel to the Etihad sitting second in the table and will look to close the gap with victory in the derby on Sunday.

The boss made four changes to his side for the 0-0 draw with Crystal Palace on Wednesday and among them was Eric Bailly, who came in for Victor Lindelof in defence.

The Swede was an unused substitute against the Eagles as he manages a recurring back issue and while Ole was tight-lipped in his post-match press conference about who might partner skipper Harry Maguire against City, he was hopeful Victor would be among his options.

“So [I’ll make a] decision on Sunday, I’m not giving [it] you now. Hopefully Victor’s back is OK, [now] that he’s had that rest that he needs.”