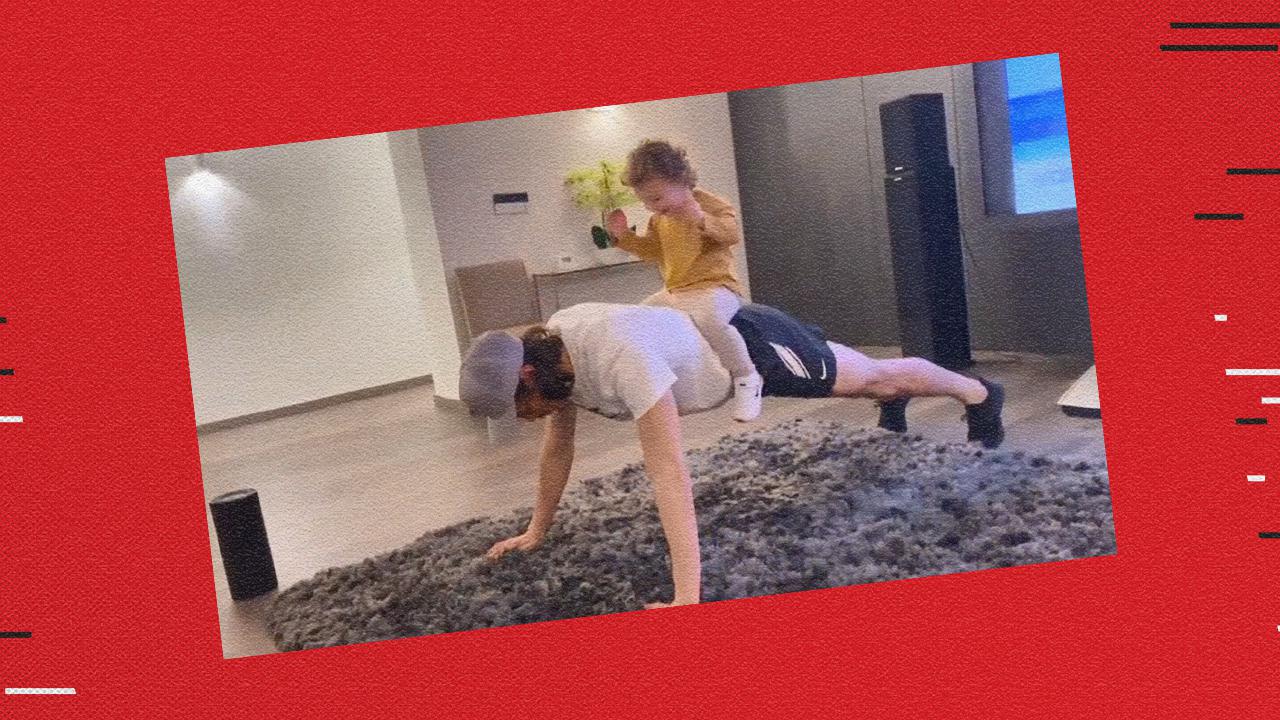 Strength and conditioning is a massive part of the 34-year-old’s game and he is meticulous in his preparation, both at the Aon Training Complex and also at home.

As anyone with a young family knows, the ability to multi-task is vital and Edinson has seemingly recruited his child as a personal trainer – judging by the video he uploaded to social media at the weekend.

Cavani can be seen working on his core in the plank position, with his excited young daughter sat on his back, before dropping into the press-up position for a strenuous set of 10.

The footage proceeds to show Edi on a treadmill, jogging at pace, while watched by his little girl who appears to have a career as a fitness coach ahead!

Check out the adorable video below…