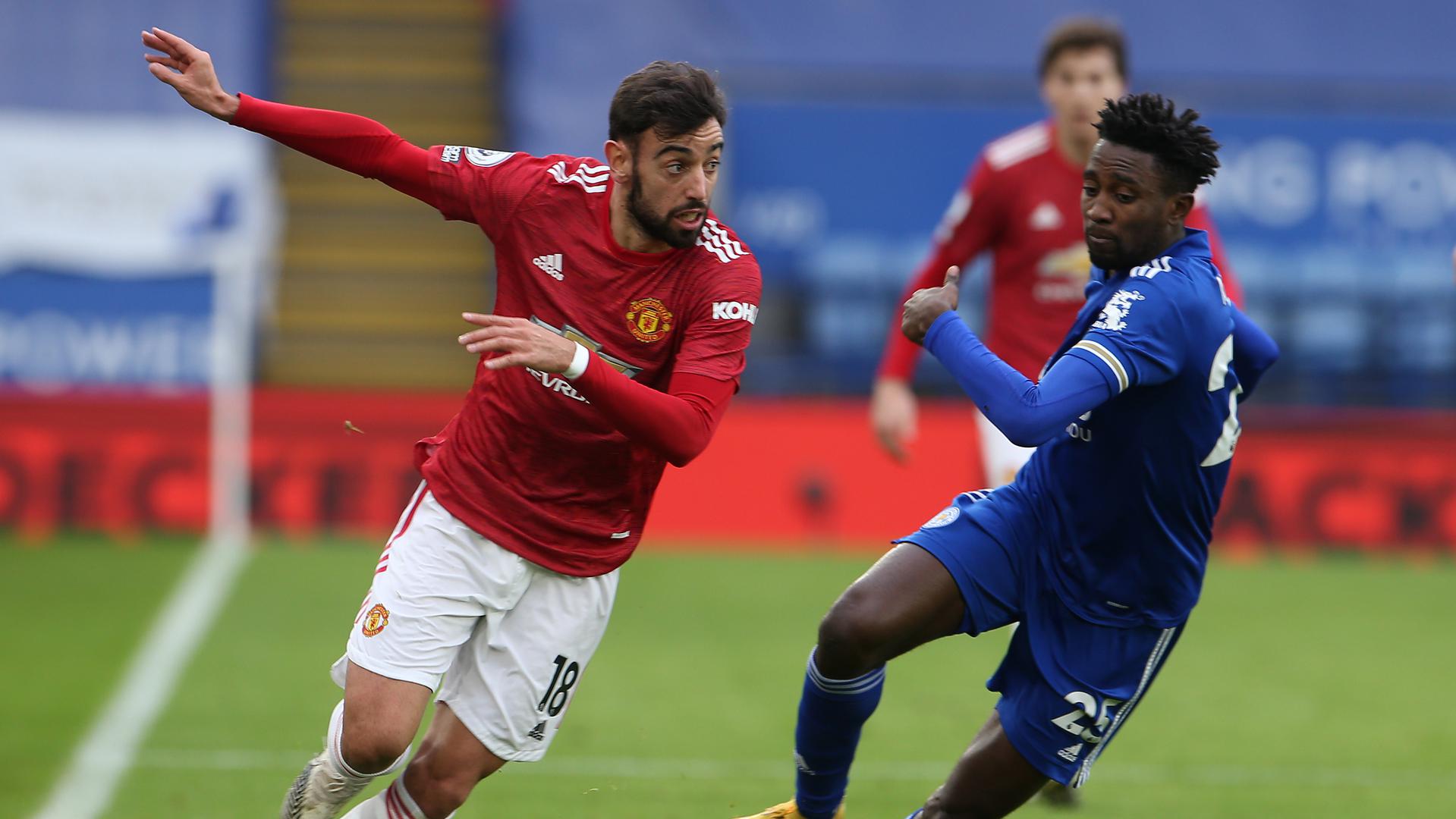 The match kicks off at 17:00 GMT on Sunday and will be live on BBC One. Alternatively, MUTV will have all the build up to the game, half-time analysis and post-match reaction as well as live radio commentary of the match. There will also be a full rerun of the match the next day.

The Reds warmed up for this one with a 1-0 victory in Milan on Thursday, which secured our path to the Europa League quarter-finals. The win means United are now unbeaten in 14 games in all competitions and will look to extend that run when we travel to the King Power. Solskjaer’s men have also won three of the last four and have beaten top-five sides Manchester City and West Ham United in recent weeks.

As for the Foxes, they recorded a 5-0 victory against a struggling Sheffield United side last Sunday, with Kelechi Iheanacho scoring a hat-trick in a standout performance. Leicester are unbeaten in three games since consecutive losses at home in February to Slavia Prague and Arsenal.

United have not lost to the Midlands club since September 2014, when a recently promoted Leicester side won 5-3. United have won nine of the past 13 games since then, drawing the other four.