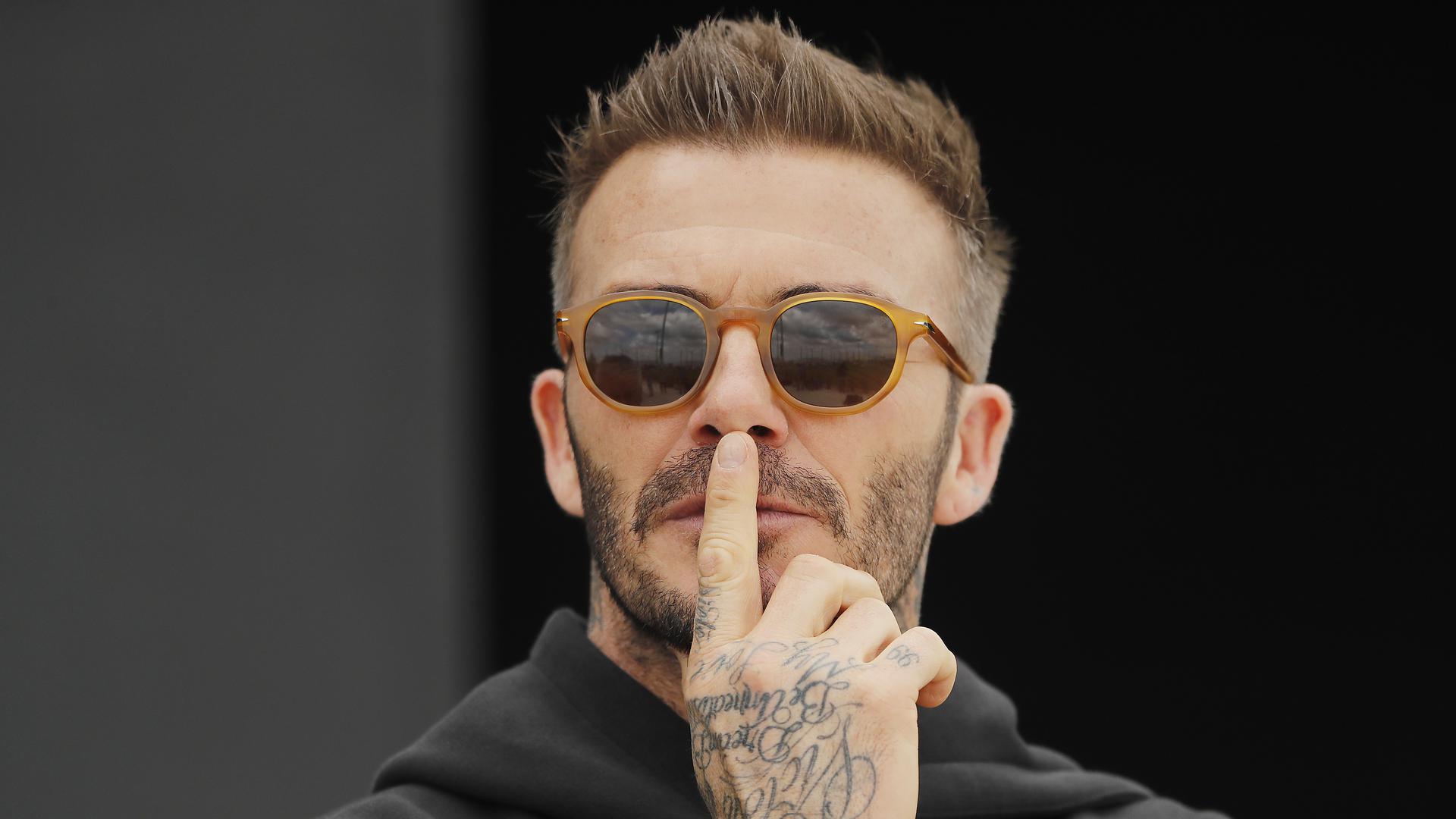 Beckham, speaking to ESPN in the United States in his role as Inter Miami co-owner, knows his ex-colleague at Old Trafford will not be adversely affected by any negativity surrounding Sunday’s defeat, our first loss on the road in domestic football since January 2020.

After guiding the Reds past another of Becks’s former clubs in AC Milan, in the Europa League, and with the team sitting in second spot in the Premier League table, the reaction to the game at the King Power Stadium does seem to have been particularly harsh.

Has the criticism of @ManUtd and OGS been unfair?! Beckham answers. #manunited pic.twitter.com/fziJx15Dqj