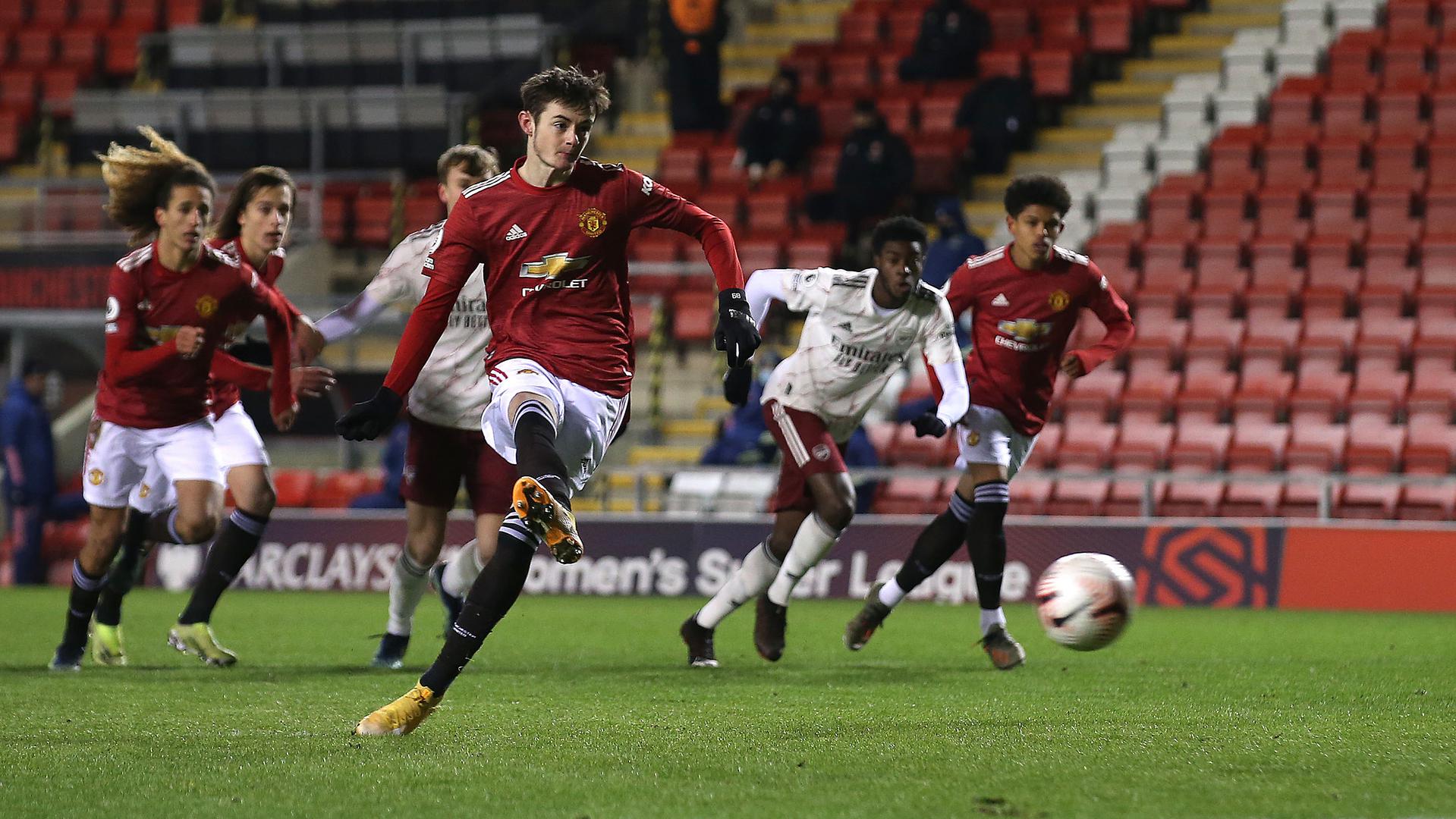 While player development obviously matters more at Academy level, the Reds are proudly top of the Under-18 Premier League North table, having won 12 of 14 games this campaign, including a 4-0 win over the Rams in October. In our last four home games, our boys have won all four and scored four goals in each triumph.

The free-flowing attacks are often finished off by Charlie McNeill who has been prolific this season. The striker netted all of United’s goals as we overcame crosstown rivals Manchester City last time out.

Few would bet against another entertaining match as Ryan’s Reds take on seventh-placed Derby.