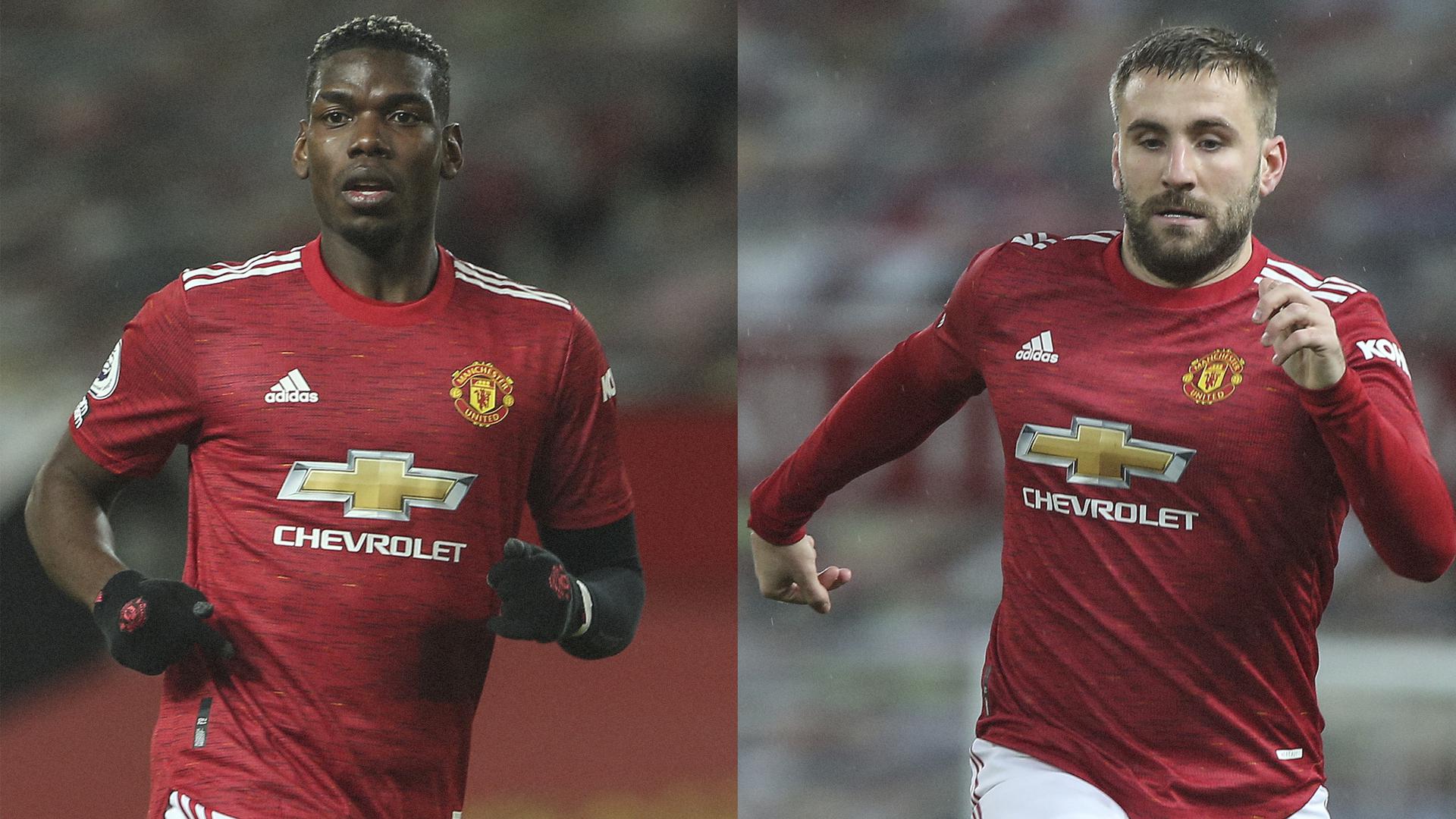 While the first week of the new year saw us tumble out of the Carabao Cup after a narrow semi-final defeat by crosstown rivals Manchester City, United have made progress in the Emirates FA Cup, beating Watford and – memorably – Liverpool, to set up a fifth-round clash with West Ham United.

There were also Premier League wins over Aston Villa, Burnley and Fulham as we reached the summit of the table, although dropped points against Liverpool, Sheffield United and Arsenal allowed City to overtake us in the final few days of January.

Still, it was an encouraging month overall and three Reds stood out in particular, starting with the skipper…