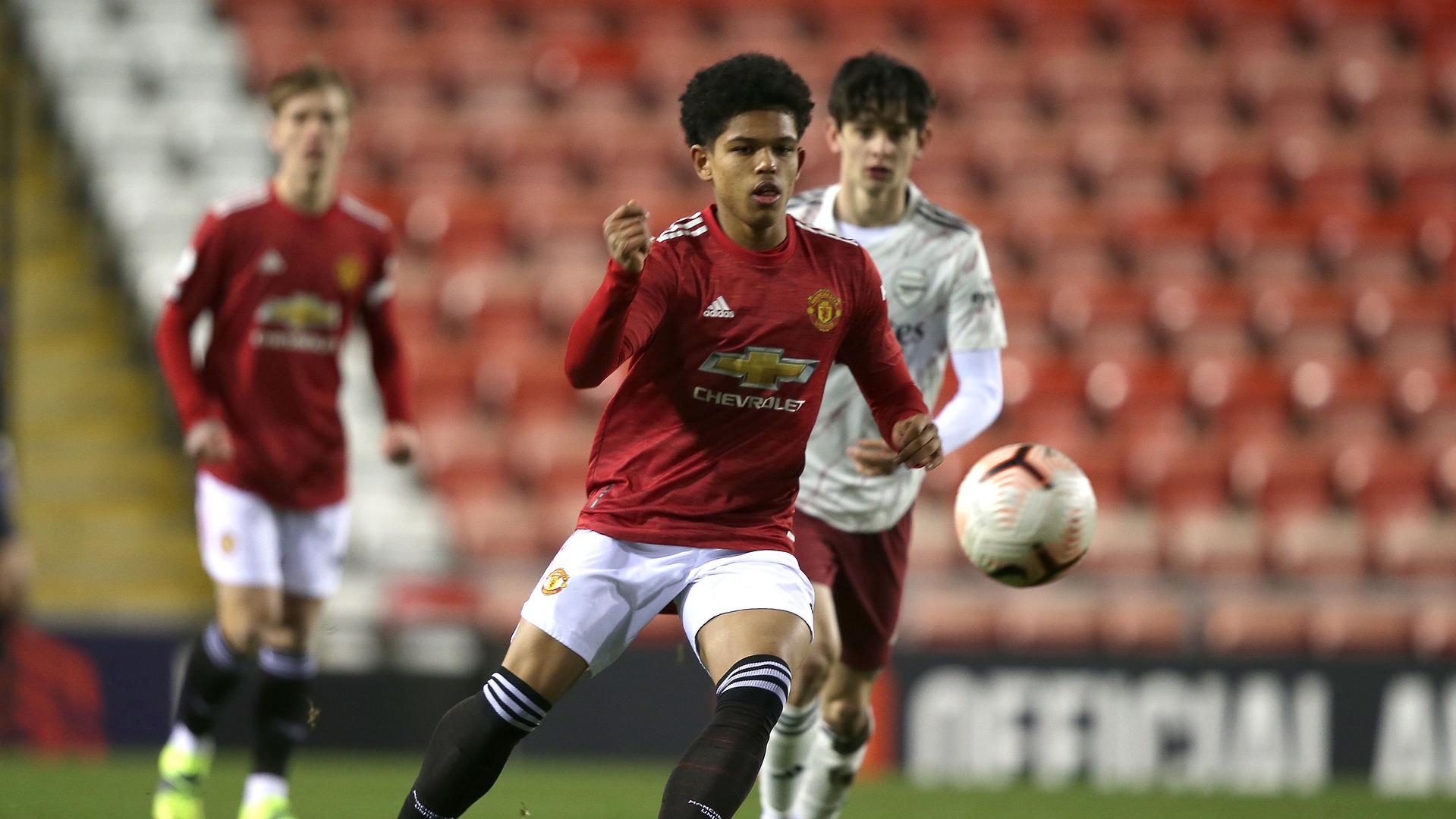 Connor Stanley had a shot brilliantly diverted against the woodwork by Okonkwo and Mark Helm hit the crossbar late on, but in the end it was Shoretire who grabbed the third goal with a coolly taken penalty in the 89th minute after he was fouled by Ryan Alebiosu.

One blow for the Reds was an injury picked up by Hannibal in the first half – he was replaced by Bjorn Hardley, just after Neville’s goal.