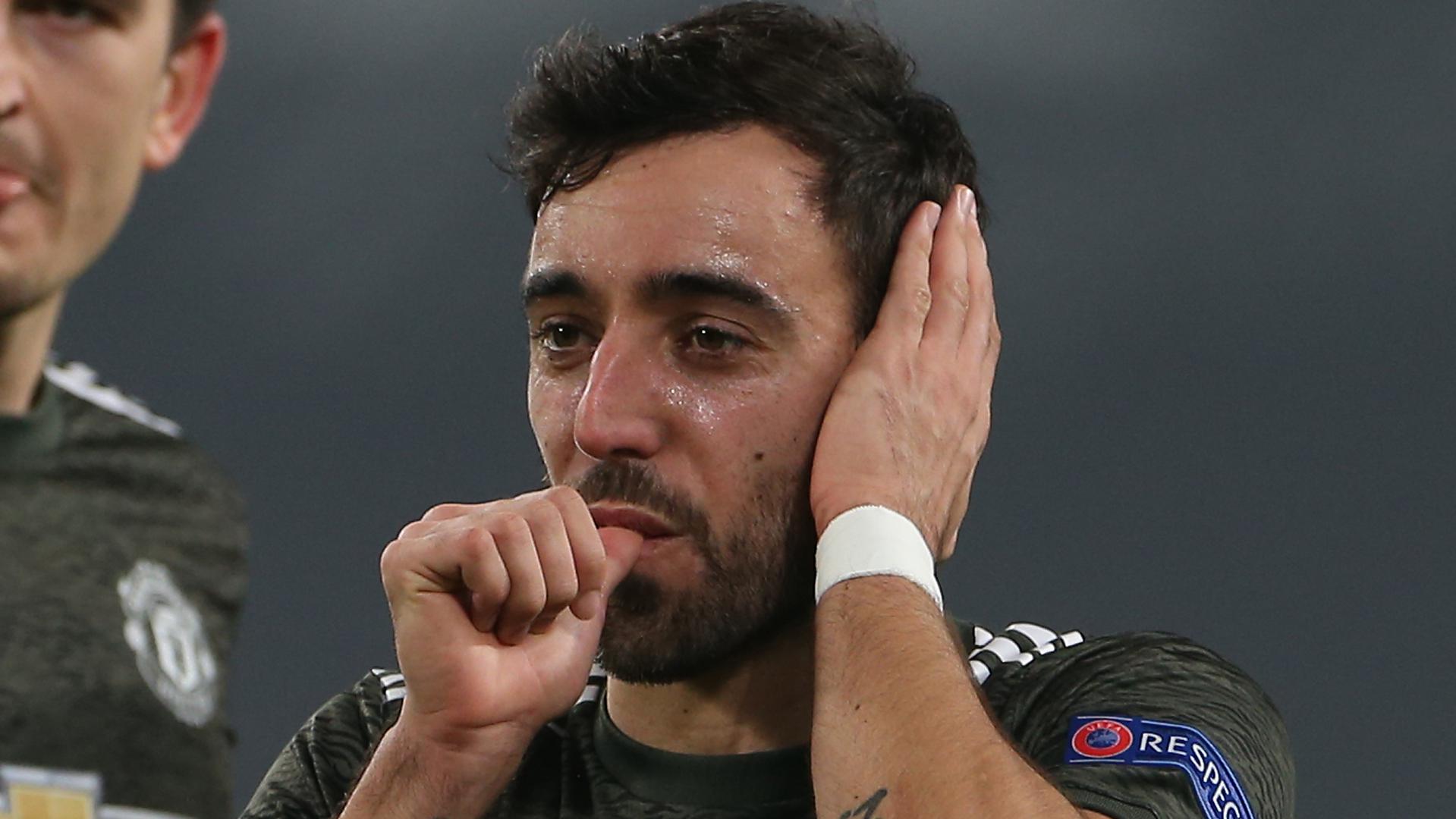 SECOND HALF – REDS STROLL IT

La Real were bright after the restart and started to ask questions of the United backline, without really extending Henderson, who did have to make one commanding punch.

However, Fernandes struck again, with 57 minutes gone, to double our lead. Some excellent work by Fred and Rashford led to Bruno dummying and receiving the ball when it bounced to him, shifting his body shape to curve an inch-perfect drive into the net. It was ruled out for offside only for VAR to intervene and, in addition to the midfielder probably being onside anyway, the touch to him actually appeared to come off Nacho Monreal and not James.

It got better for Ole Gunnar Solskjaer’s men as Fred threaded a through-ball into the path of Rashford, who made no mistake this time by steering a right-foot finish wide of Remiro for number three.

Only a marginal offside call against Greenwood prevented another goal as the youngster, who signed a new deal this week, set up James to finish via a post, but the VAR check, this time, did not go the Reds’ way. Greenwood tricked his way into a shooting position that forced a save out of Remiro, even if the effort was going wide in any case, as United kept up the pressure. James had another chance to net but was thwarted by Remiro, following a great sweeping move, before Greenwood’s attempt deflected wide soon after, following a great run forward by Aaron Wan-Bissaka.

James did make it four late on though when galloping onto Eric Bailly’s pass down the right flank and cutting inside and, with only debutant Amad, who came on for the final seven minutes, in the middle, he went it alone and squeezed a shot past Remiro to round things off superbly.