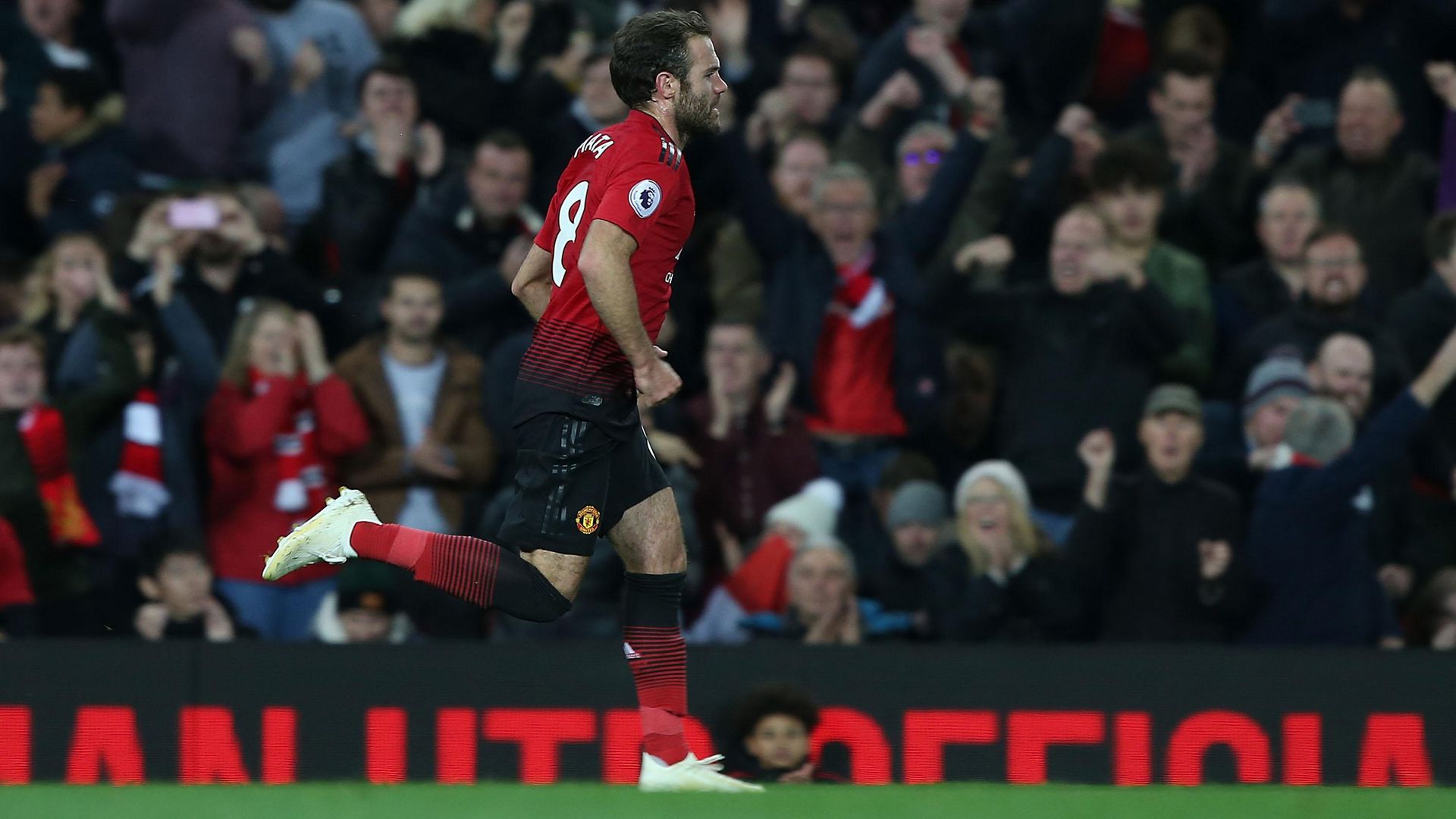 These two sides have only met twice on Boxing Day during the Premier League era, but the first of those was an absolute humdinger to warm the huge crowd in attendance.

A depleted Newcastle side took a shock lead just four minutes in when James Perch fired home, before Jonny Evans pulled the Reds level when the ball fell to him after Tim Krul saved Javier Hernandez’s effort. Evans was amongst the goals again, but this time at the other end as he poked the ball past his own goalkeeper David De Gea from a shot by former Reds defender Danny Simpson, restoring the lead for the Magpies.

Thirteen minutes into the second period, the Reds drew level for a second time, as Patrice Evra’s strike from 20 yards proved too powerful for Krul. However, Papiss Cisse soon gave the lead back to the Magpies.

With under 20 minutes to play, the hosts grabbed a third equaliser of the game when Robin van Persie took two bites of the cherry, finishing at the second attempt after Krul had saved the first.

In typical style, the Reds won the game late on as Michael Carrick’s delightful ball over the top was side-footed home by Hernandez, giving us a crucial three points as we went on to secure our 20th top-flight title, in Sir Alex’s final season.