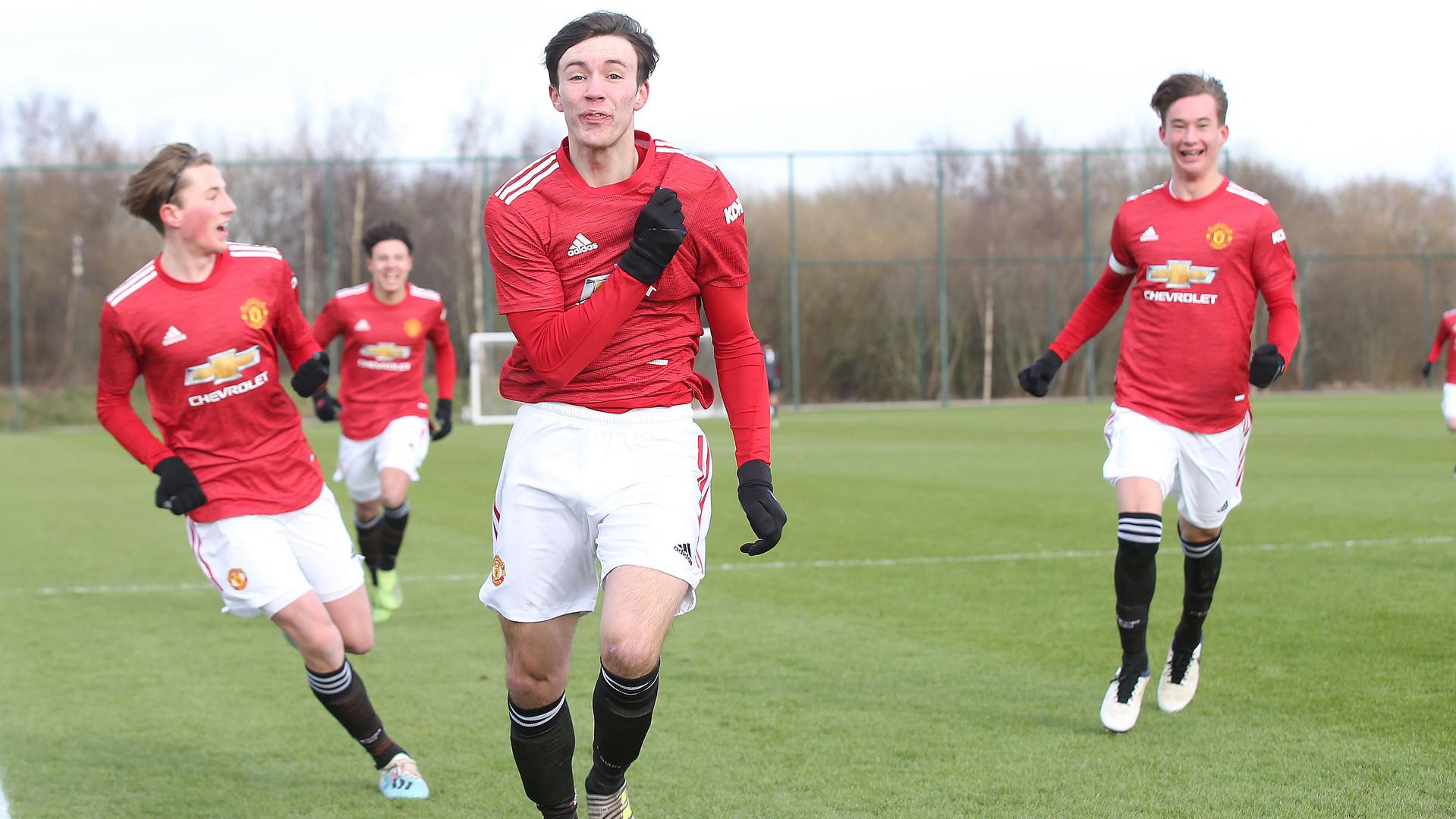 The fifth round (by 17 April), quarter-finals (by 1 May) and semi-finals (by 15 May) will be resolved before the final is due to be played before Saturday 29 May.

The FA have made it clear that should additional disruption take place in the future, a further review of the competition will be required at that stage.

United reached the semi-finals last year, before losing 1-0 to Chelsea, and last lifted the trophy in 2011.

The young Reds play Derby County on Saturday, while the Under-23s are at Southampton with both games live on MUTV.