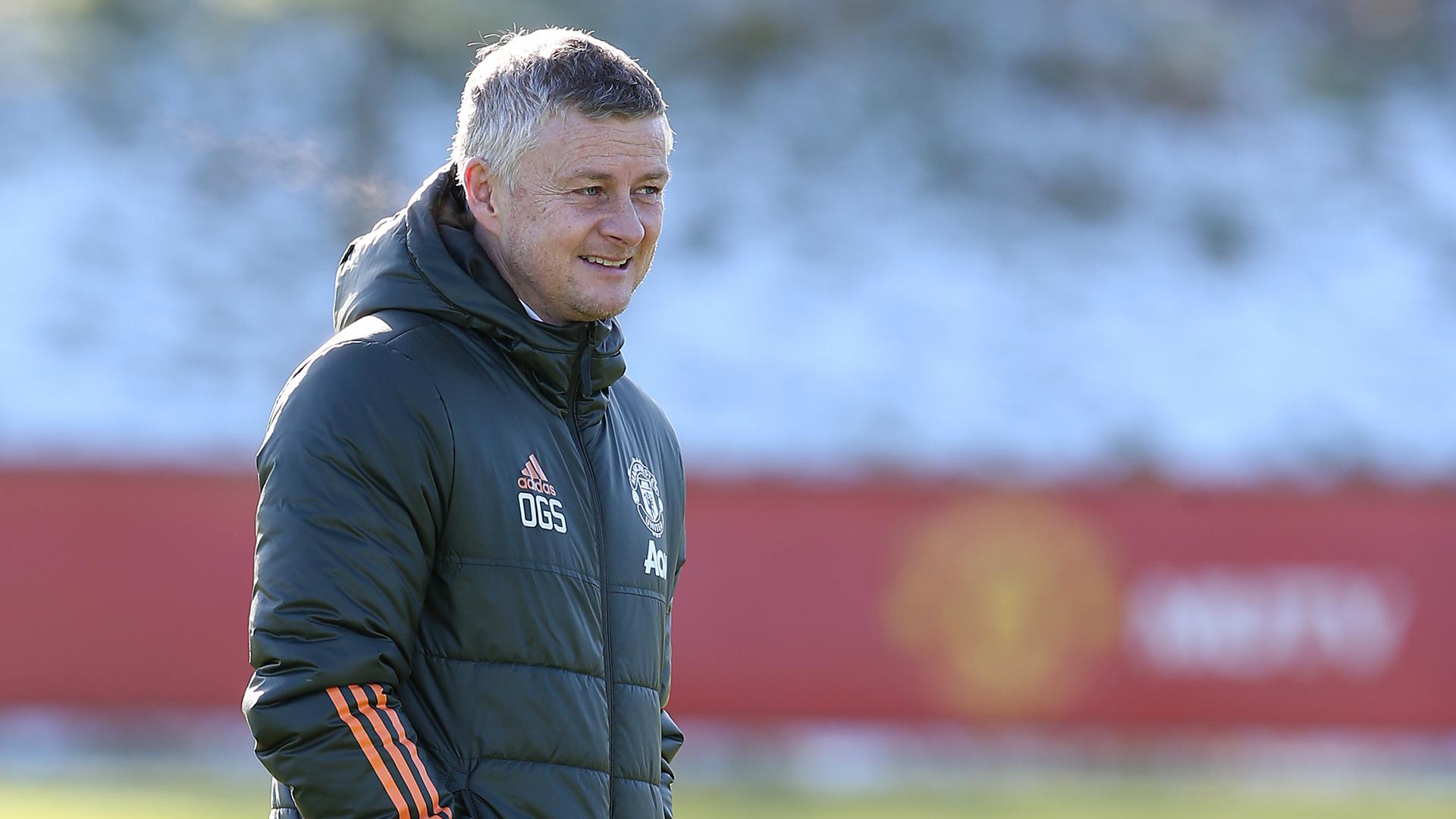 Does the backing that you’ve received extend to talks about a new contract? You’re into the final 18 months of yours and it would be unusual for the club to allow that to go into the final year…

“We haven’t had any discussions yet. For me, [it’s a case of] just keep doing my job as well as I can.”

In terms of the conversations you have with Ed [Woodward] and the owners, it must be positive for you because clearly they have stuck by you…

“I’ve said it many a time that we looked at the squad, we looked at the situation we were in and we put longer-term plans in place. The club knew there were going to be some patchy periods; we had to stay strong, [with a] strong mentality, and the leadership they’ve shown has been very strong and steady. Of course, I’ve been very grateful about the communication that has been very open and honest all the time.”

For the last couple of years now, Man United have been sort of in the shadow of your biggest rivals, and maybe Liverpool especially. With this last result against Liverpool and your position in the table, is it safe to say that you’re the ‘big brother’ again?

“We’re not getting carried away. We know we have to get consistency, results, performances. The two teams that have been top of the league for the last three years have been amazing. Absolutely incredible consistency and in many other seasons, you would have won the league with 15, almost 20, points less than the two of them. We know that this is the start of something, we just have to be competitive and keep improving. No, we’re not going to get carried away, but just keep on working as we do.”