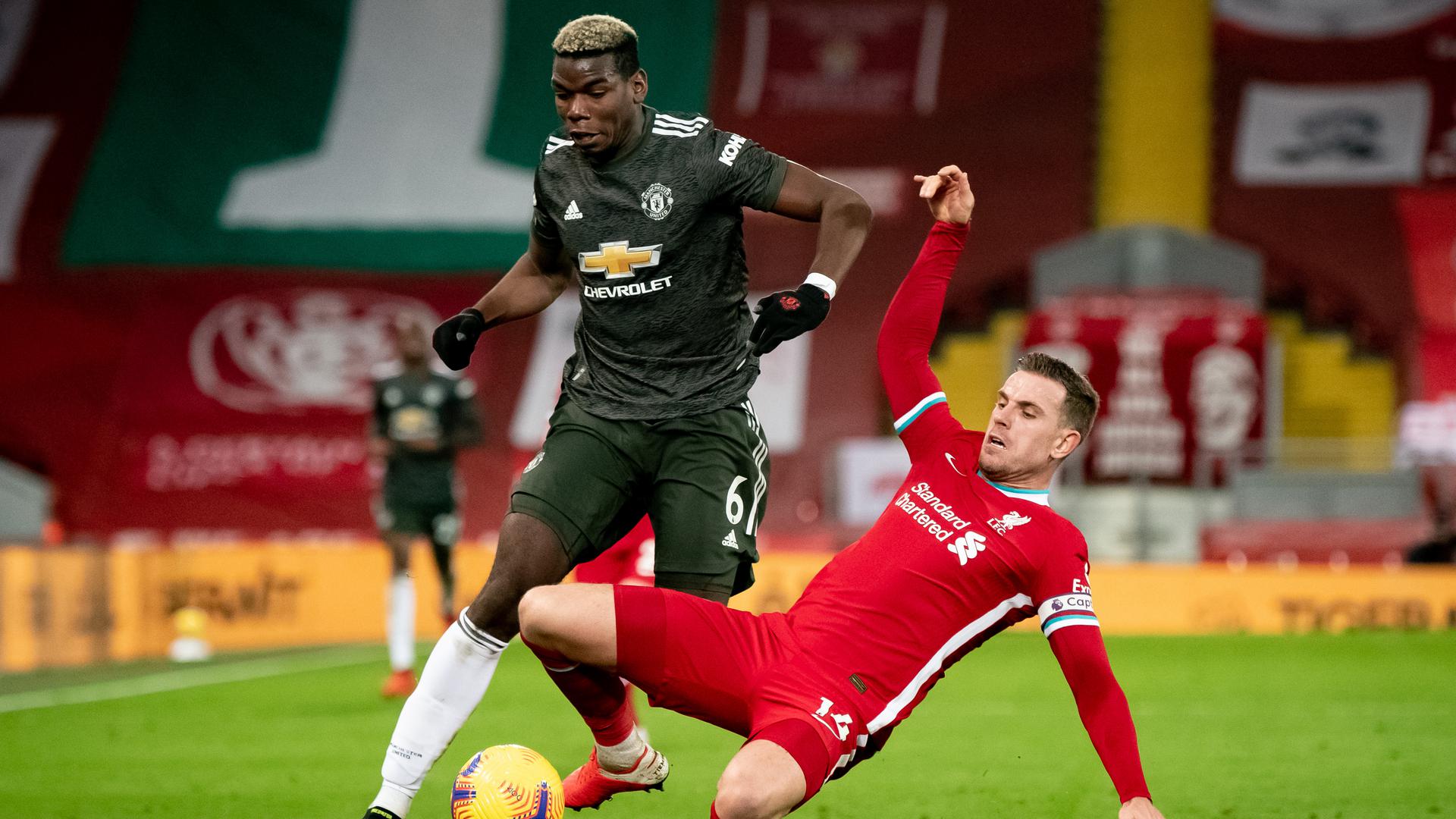 United overcame Watford 1-0 in the previous round, whereas Liverpool progressed after beating a young Aston Villa side 4-1: Villa had the first team sidelined due to a COVID-19 outbreak.

United have been in great form recently and the Reds claimed another win on Wednesday night, as Solskjaer’s men beat Scott Parker’s Fulham 2-1 to go top of the Premier League.

Ahead of Thursday’s match with Burnley, Klopp’s side have failed to win any of their last four in the league.

Our overall record against our north-west rivals is fairly close but United certainly edge it in terms of wins. In 233 games between the clubs since 1894, United have come out on top 88 times, whereas Liverpool have won 77. Some 68 matches, like last weekend, have ended with honours even.

Liverpool are actually United’s most common opponent in the competition, with 17 previous FA Cup meetings. We have the edge over the Merseysiders in the world’s oldest club tournament, with nine wins. Four matches have ended drawn – if that happens again on Sunday, we’ll go to extra time and possibly penalties – while Liverpool have come out on top on four occasions.