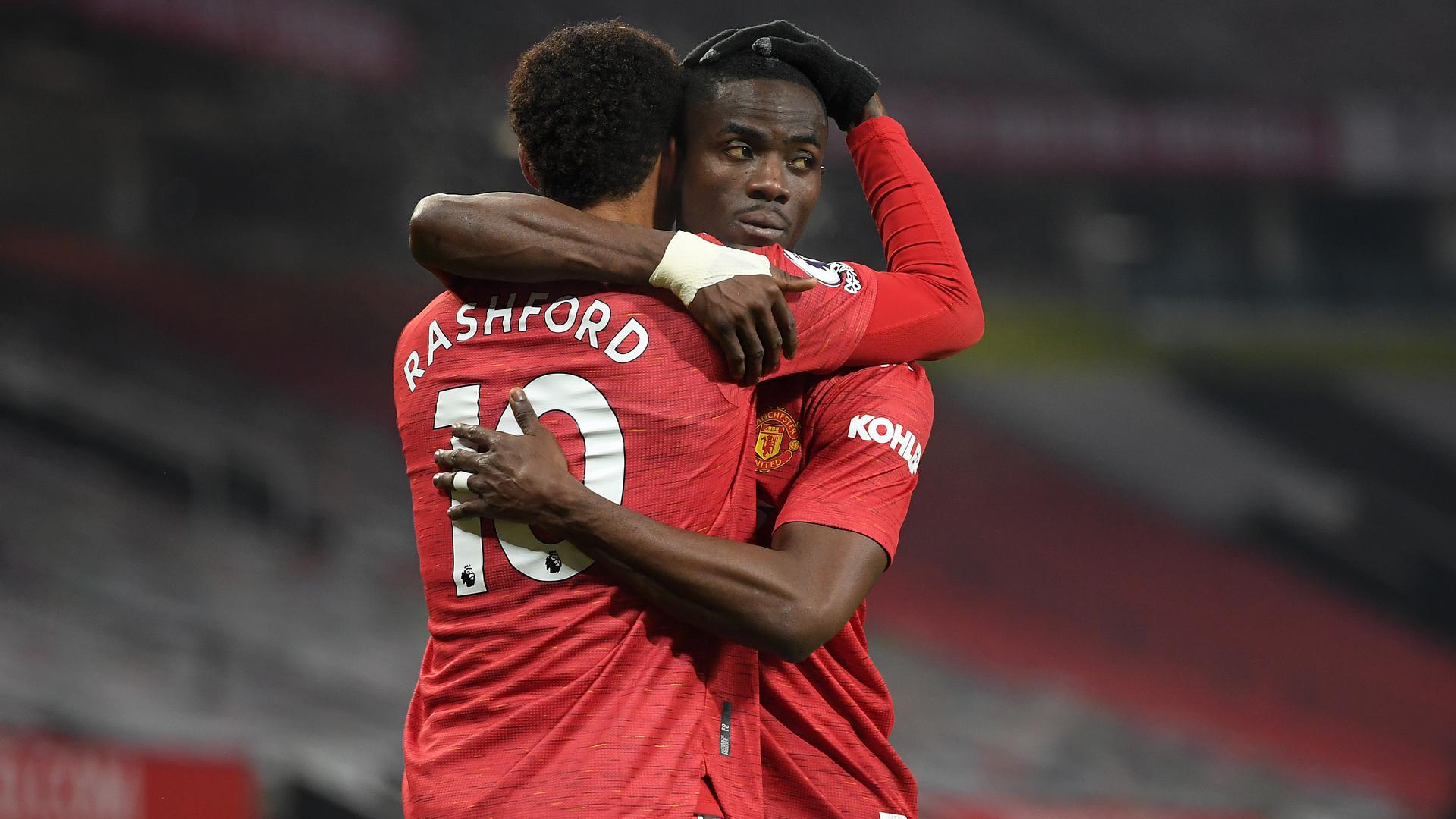 “There was a great atmosphere in our dressing room,” revealed the manager, “but now I want to see the reaction, how we can now mentally go again, against Sheffield United. That’s the challenge now.

”We have beaten Liverpool, and everyone is elated, very happy and they should be, but tomorrow morning I want to see players thinking about Wednesday night, not what happened today.”

Edinson Cavani came agonisingly close to his first goal at the Theatre of Dreams when he headed against an upright, and could lead the line again while Fred’s energy may see him drafted into midfield, with Nemanja Matic also an option for a recall.

Academy graduate Dean Henderson kept goal against Liverpool and he also played in the away game against Sheffield United, the South Yorkshire club where he spent two successful seasons on loan, but David De Gea may return in midweek.