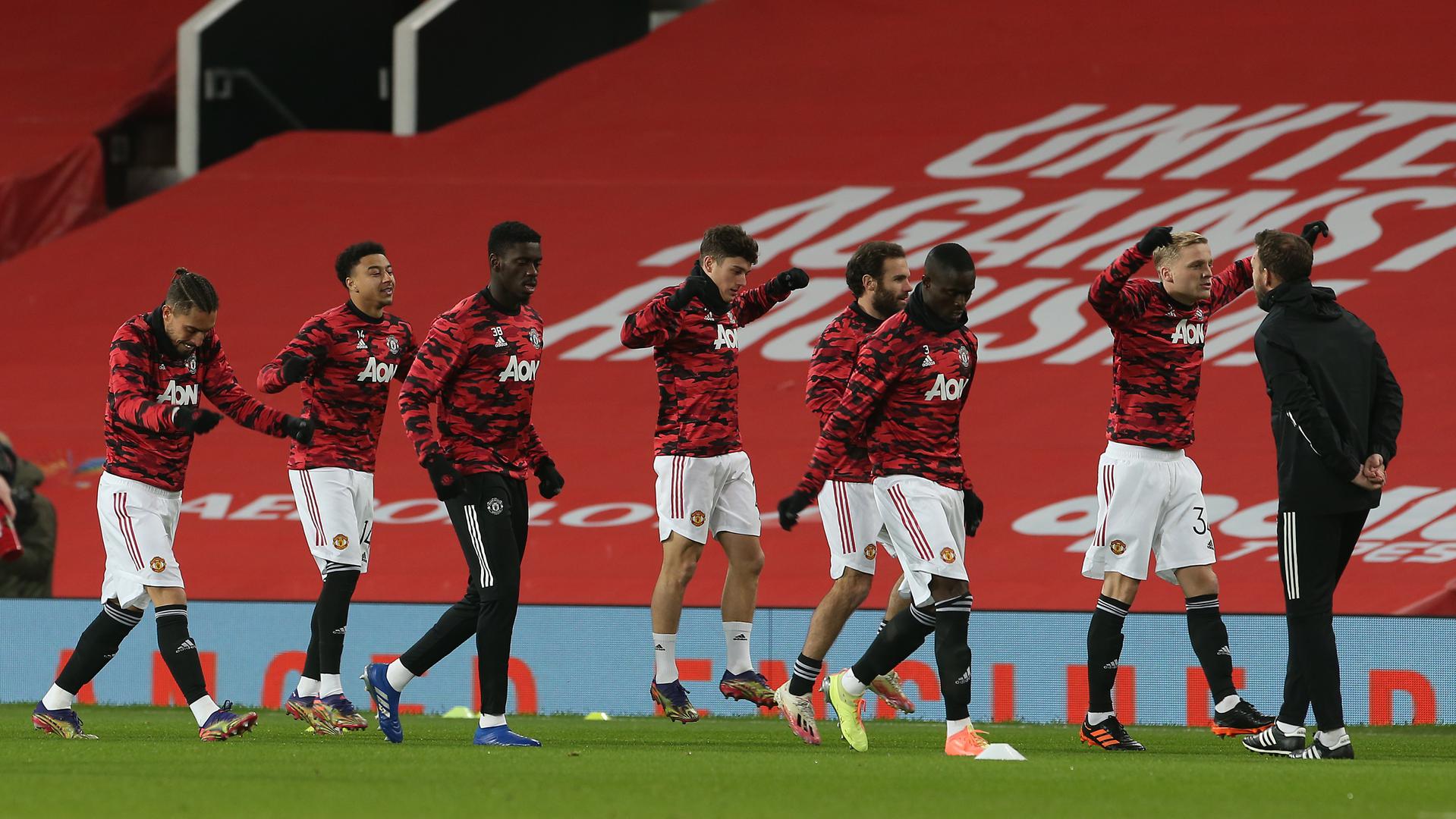 The Gunners could be without several key players, as Dani Ceballos, Emile Smith Rowe, Kieran Tierney, Pablo Mari and Thomas Partey are all doubts through injury.

“I think Dani Ceballos will be training with the squad in the next few days, Pablo Mari probably as well,”

As for Partey and Smith Rowe, Arteta added:

Pierre-Emerick Aubameyang could also miss the clash due to personal reasons, with Arteta stating he is unsure whether the striker will be available for the match at the Emirates.

The Gunners may hand a debut to winger Martin Odegaard, who joined on loan this week from Real Madrid. The tricky Norwegian mainly operates from the right wing and looks to cut inside onto his stronger left foot wherever possible.