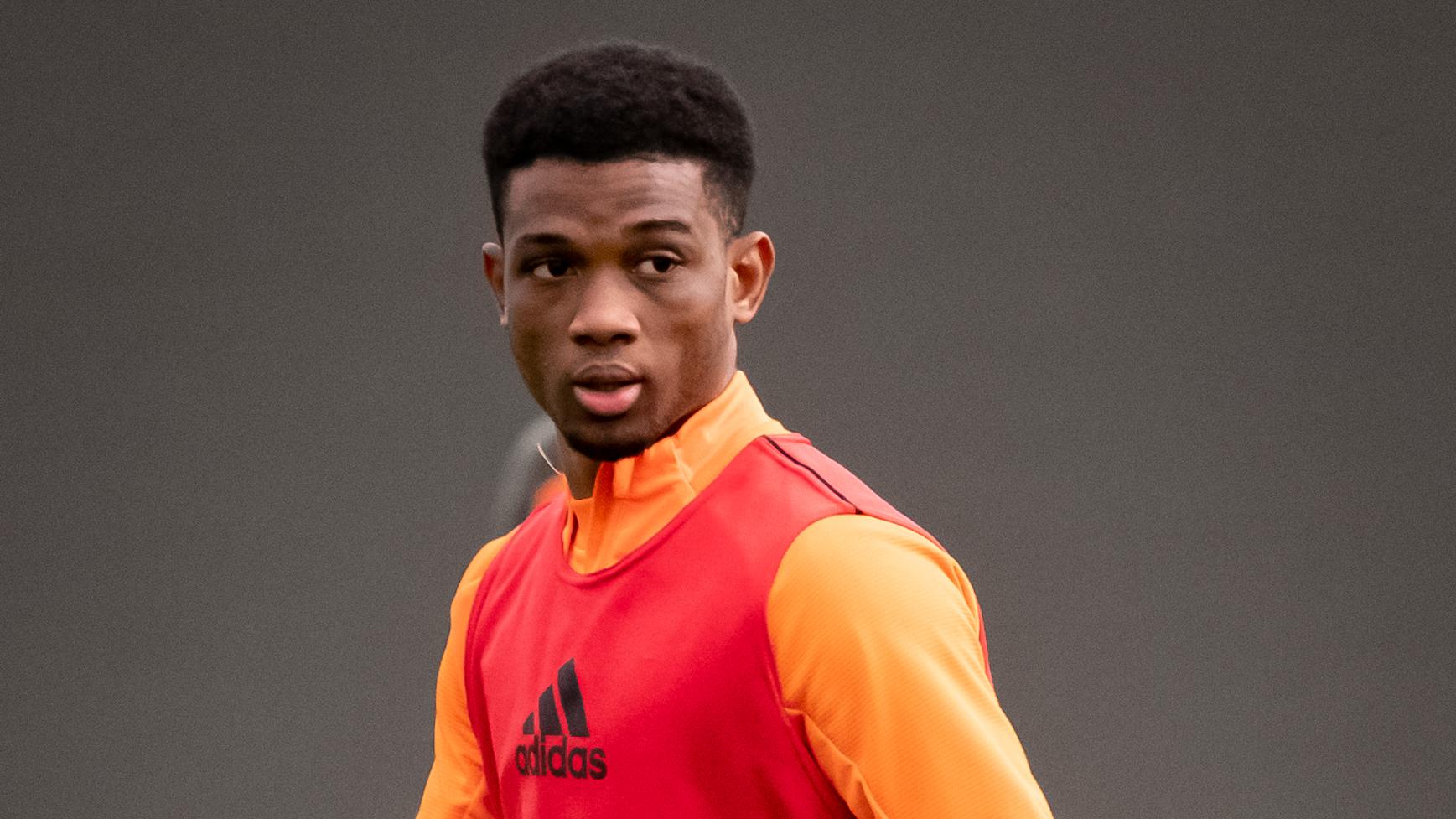 On Friday, Amad was added to the Premier League’s official fantasy football game, which is played by over one million fans worldwide.

The Ivorian is the latest Red to be included in the game, after Pellistri and fellow summer arrivals Donny van de Beek, Alex Telles and Edinson Cavani were made available to pick earlier in the season.

Players are assigned a position which corresponds to their real-life roles, although Mason Greenwood and Marcus Rashford are classed as midfielders, rather than forwards, as they usually play out wide.