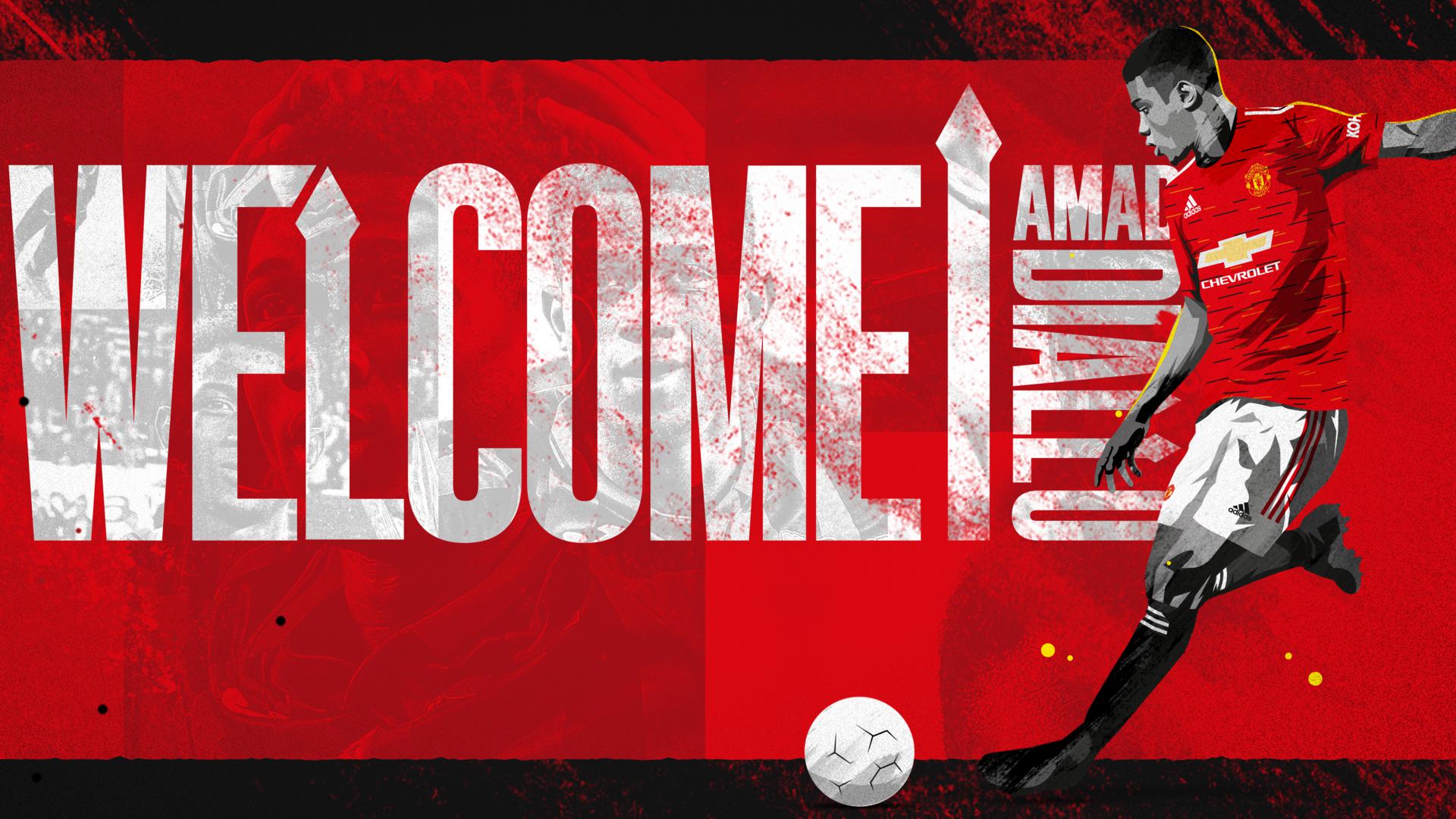 Diallo featured twice for Atalanta’s first team earlier this season, both as a substitute in home games. He played the last 10 minutes against Hellas Verona in Serie A on 28 November, and then faced FC Midtyjlland a few days later in the Champions League, coming on in the 68th minute.

The 18-year-old, who played regularly in Atalanta’s youth ranks, made a total of five senior appearances for the Italian club and scored one goal, on his debut against Udinese in October 2019.