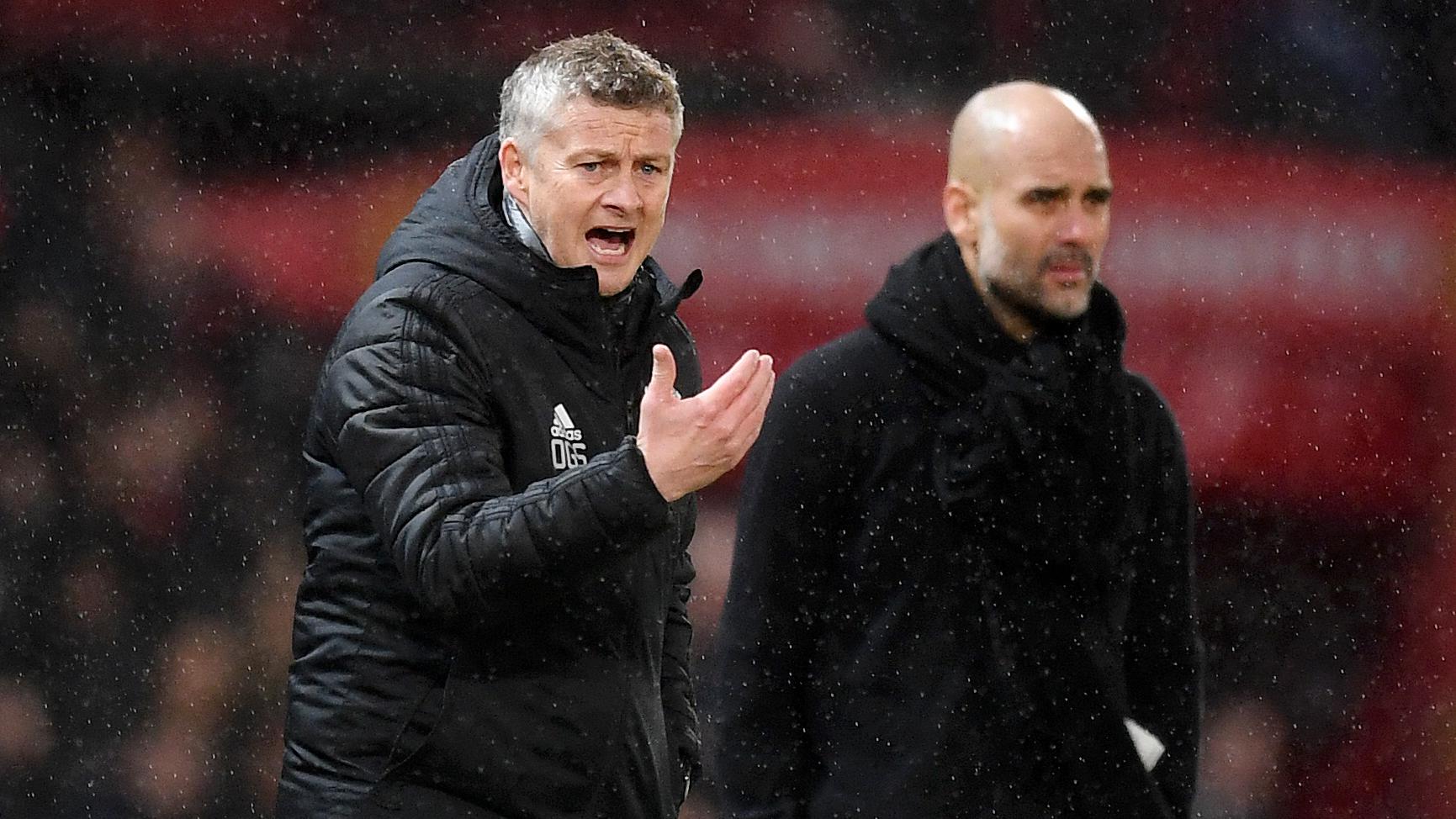 While it was European frustration for the Reds on Tuesday, our league form has been excellent of late, with last weekend’s 3-1 win over West Ham United our fourth successive victory in the competition. Three of those wins came on our travels, so Ole’s Reds will be looking to build on that 1-0 triumph over West Bromwich Albion at the Theatre of Dreams last month and get some momentum rolling on home turf, by claiming the derby-day spoils on Saturday.

Meanwhile, Pep Guardiola’s men have begun to strike up some form in the league too, picking up three points in both of their last two outings – against Burnley and Fulham – without conceding a goal. Those wins mean City go into Saturday’s showdown just a point and a place behind United, as they occupy seventh spot in the table after 10 games.

The Reds have won exactly half of the 46 meetings between the sides in the Premier League, with City winning 15 and there being eight draws. Last season, we recored a double over our local rivals, when goals from Anthony Martial and Scott McTominay secured a 2-0 win for us on home soil in March, following an impressive 2-1 victory at the Etihad Stadium earlier in the campaign. Overall, from 182 meetings with City in all competitions, United have won 76, drawn 52 and lost 54.