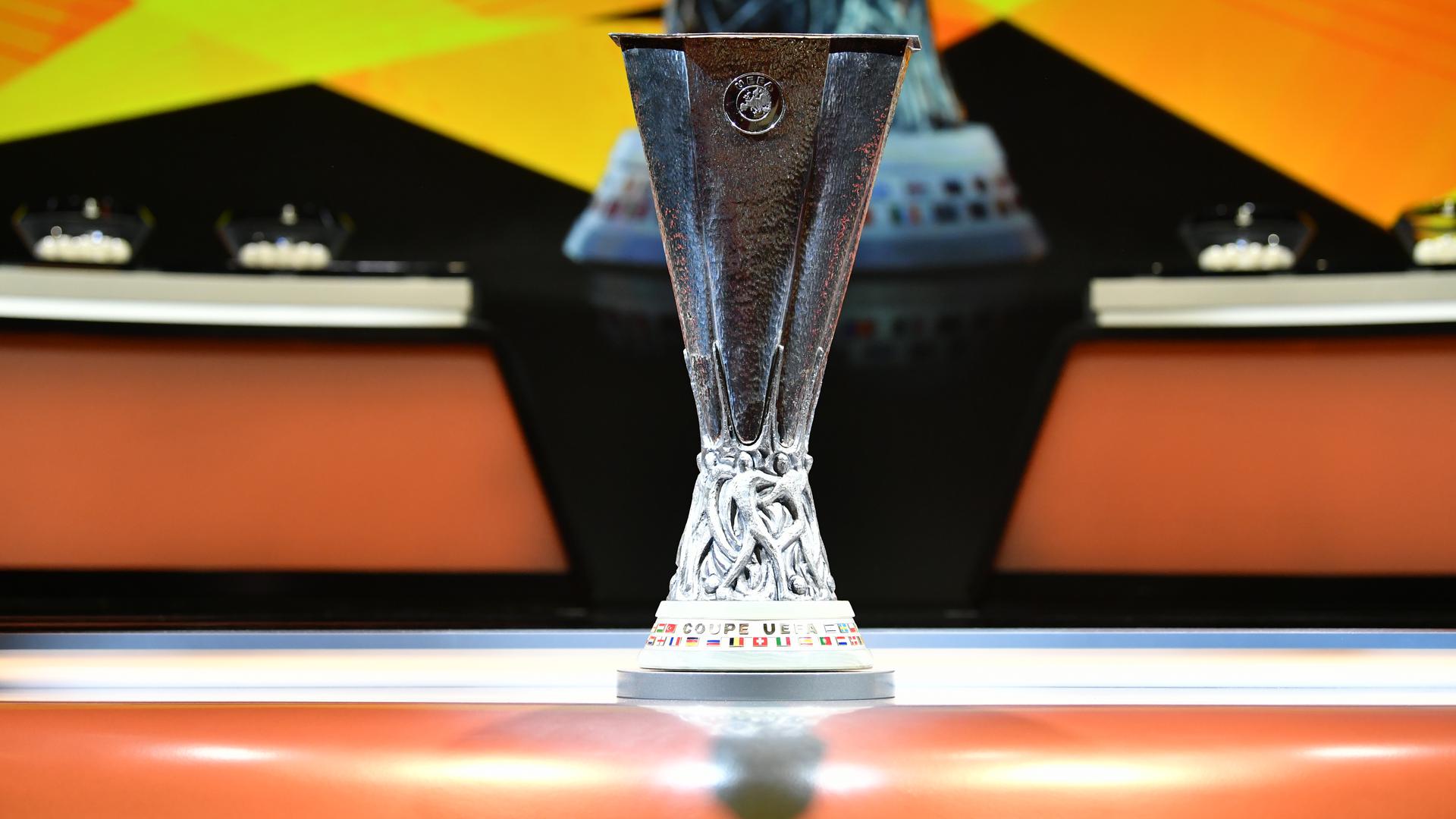 WHEN AND WHERE?
The draw will take place on Monday 14 December from 12:00 GMT and will be conducted live from the UEFA headquarters in Nyon, Switzerland. You can follow live updates on our Official App, or at ManUtd.com.

WHO ELSE IS IN THE DRAW?
United are one of 22 confirmed sides that will be in Monday’s draw with the other 10 spots to be filled over the next two nights upon completion of the final rounds of fixtures in the group stages in both the Europa League and the Champions League.

Eighteen of those sides have qualified via their Europa League group, while the Reds, along with Krasnodar, Club Brugge and Dynamo Kiev will compete in the Europa League after finishing third in the respective Champions League groups.