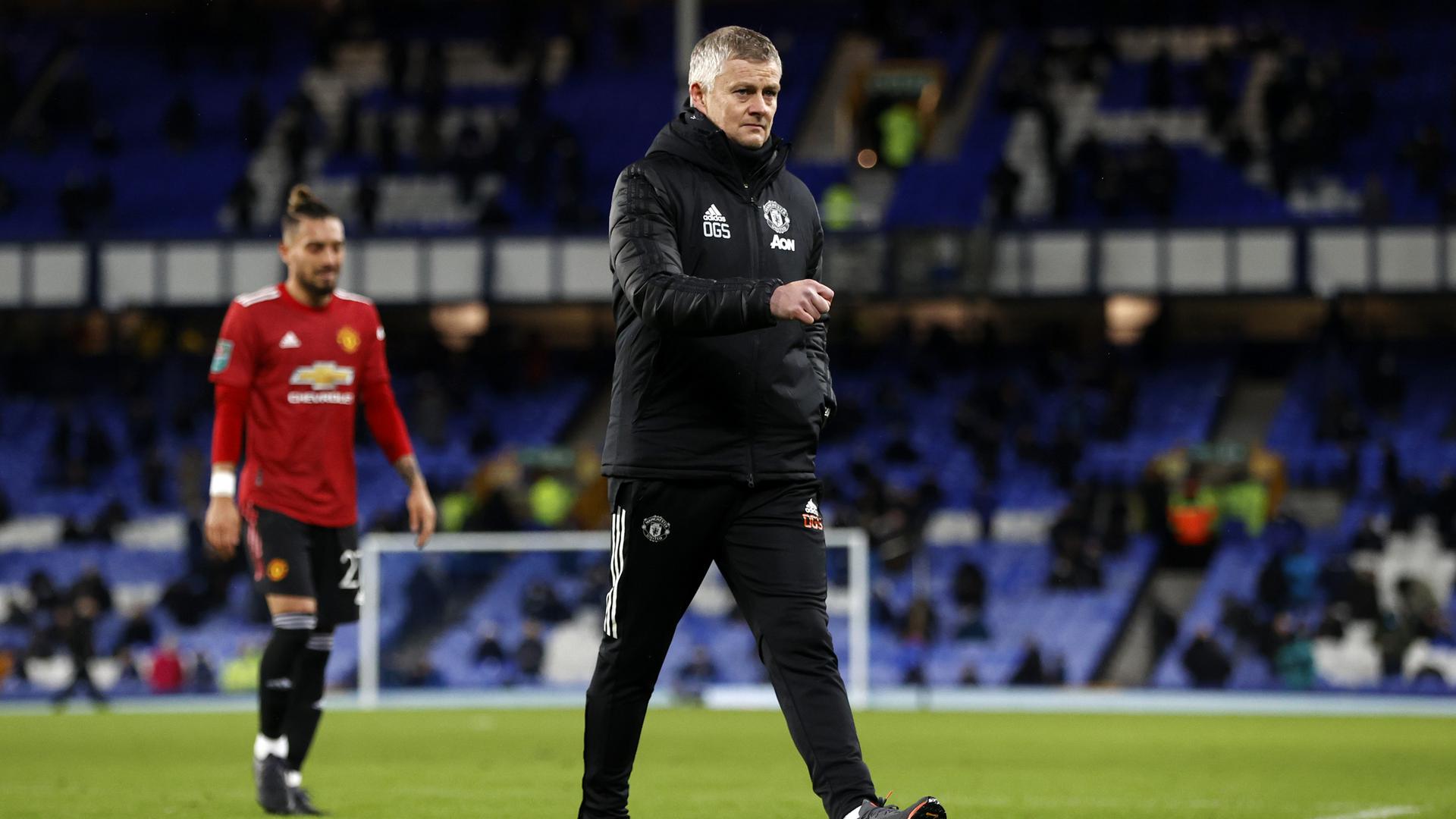 Do you find yourself scratching your head at Man United’s away results? You just seem to be so strong away from home at the moment…
“No, why should I? I go into every single game thinking we can win it. If it’s at home or away it doesn’t really matter at the moment, even though tonight [against Everton] we had some fans and the noise was really good and enjoyable. It’s not like it used to be a year ago. Away or home, it doesn’t really matter.”

You did it today, but with Leicester coming up, how important is it to keep a clean sheet away from home? Also, in the league, knowing that you had to come from behind in every away league game this season?
“It’s going to catch up with you if you keep letting the other team take the lead, and Leicester are one of those teams who you don’t want to give a one or two-goal lead to because they have got so many players on the transition. If they can play on the result, you could easily concede two, three or four. So, we have to start as well as we did today. I thought we started excellently today and against Leeds. Of course, the first goal in any game is a very important one.”

Leicester v United kicks off at 12:30 GMT on Boxing Day.