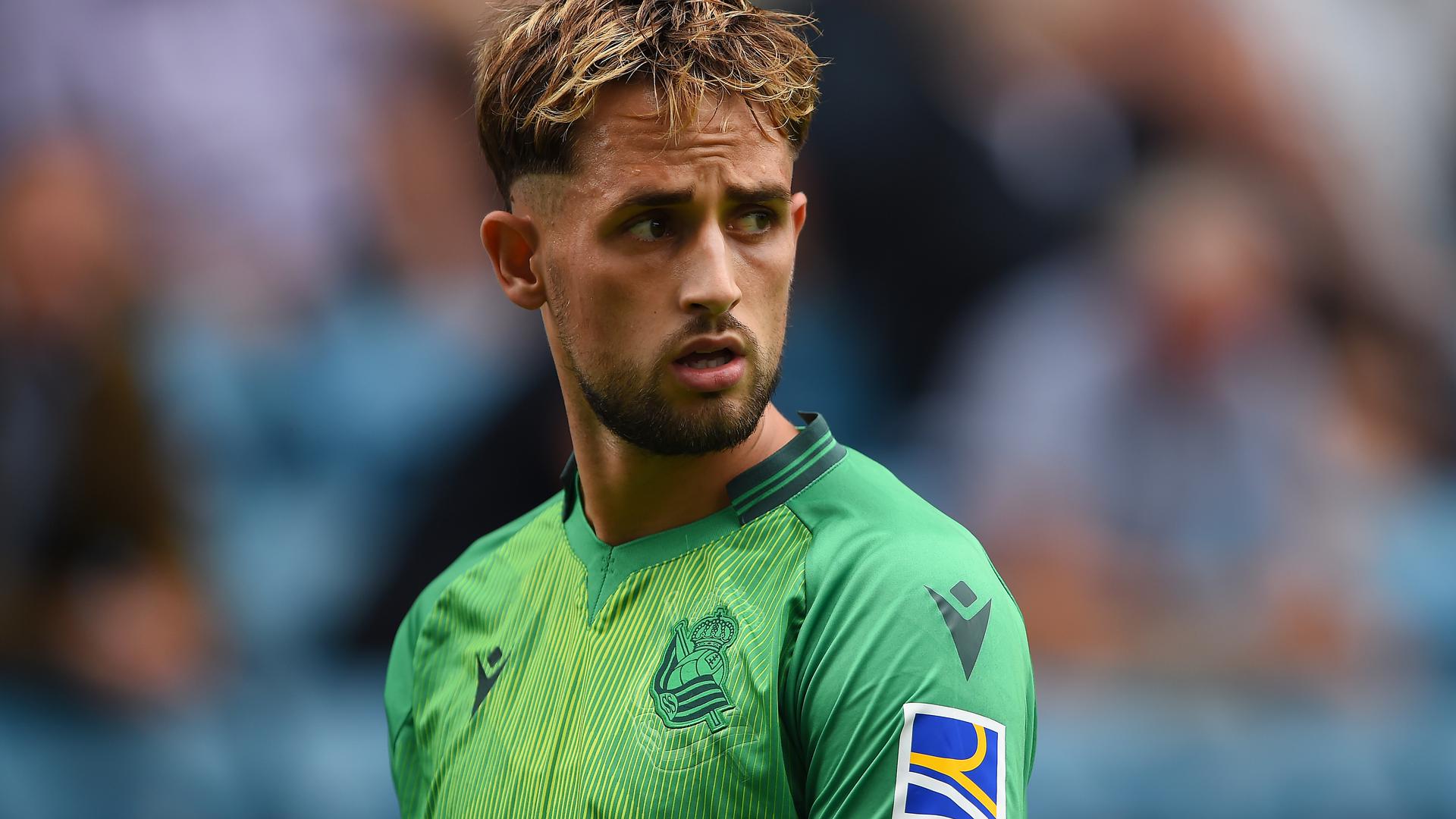 The Reds were paired with the side who currently top La Liga, during a UEFA ceremony in Nyon, Switzerland, setting up a fascinating tie that will take place in February 2021.

United are determined to win the trophy this season after reaching the semi-finals in 2019/20, although it certainly won’t be easy to beat a Sociedad outfit that is excelling this campaign, with former Academy graduate Adnan Janauzaj and Manchester City legend David Silva both shining.

In a special episode of MUTV Group Chat, our four ex-Reds offered their opinions of the draw and some of the talking points surrounding the fixture…

‘JANUZAJ HAS A POINT TO PROVE’
Wes Brown:

“Any former United player always wants to play well against his old team. Adnan has started off well there, so he and David Silva will want to play well. They’ve taken good advantage of Barcelona and Real Madrid’s poor start to the season and I do have to say it’s a tough draw for us. But Adnan will want to show his maturity now, after going there to Sociedad and they’re top of the league.”