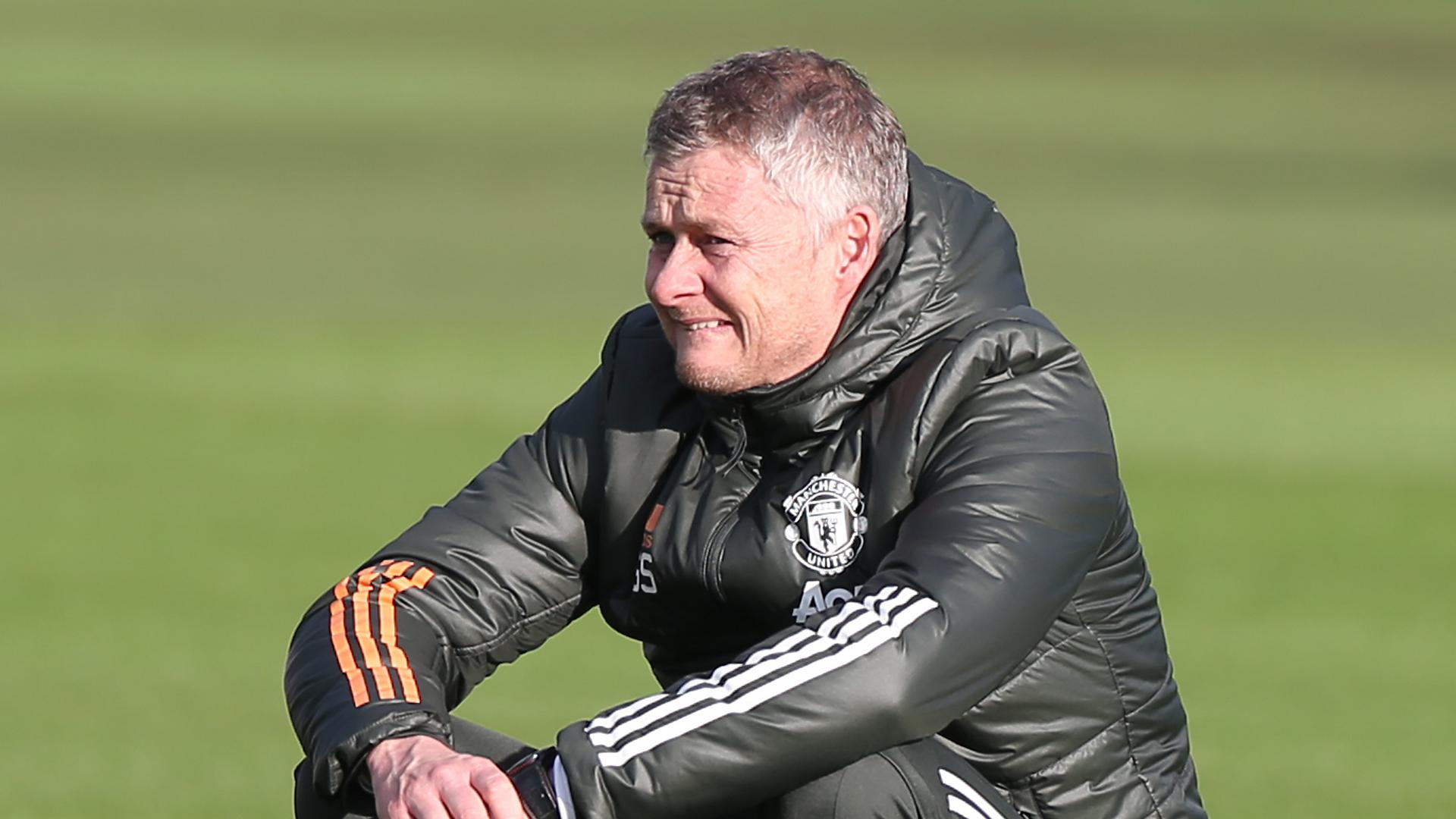 NEWS FROM THE SAINTS’ CAMP

United’s defensive issues are soothed a little with the knowledge that Southampton’s top scorer, Danny Ings, won’t be around to lead the line on Sunday.

The former Liverpool man had an operation on his knee earlier this month, as a result of an injury picked up against Aston Villa, and won’t return until December.

Winger Nathan Redmond is also set to miss the game with a hamstring injury, as is youngster Will Smallbone (thigh).

Mohamed Salisu, the centre-back who signed in the summer from La Liga side Real Valladolid, is yet to appear for the Saints due to fitness issues.