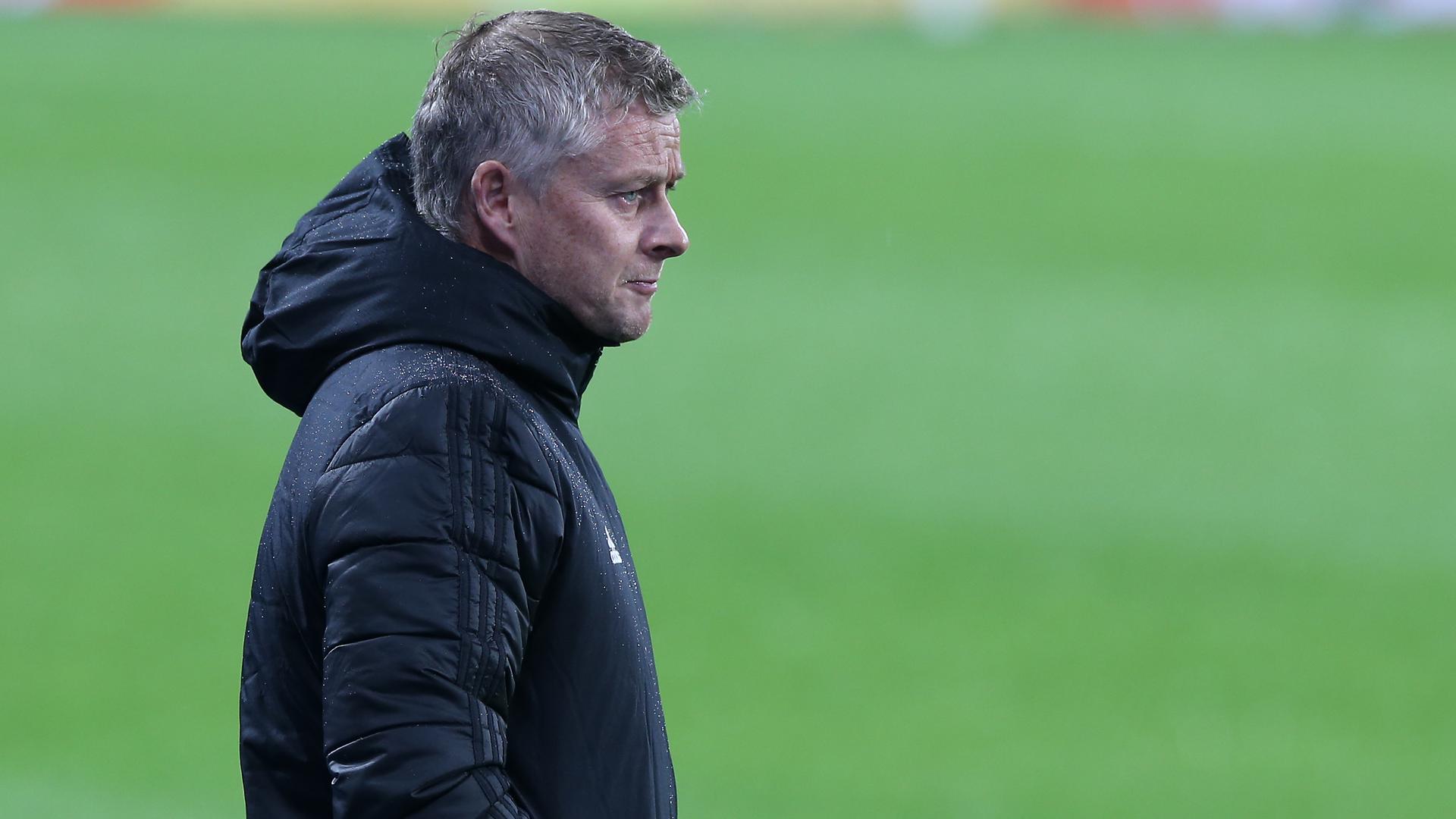 The hosts netted twice in the first period on Wednesday courtesy of Demba Ba and Edin Visca, with Anthony Martial scoring for United just before the break.

It leaves us with six points from the first three games in Group H, and we will remain top regardless of the scoreline in Germany tonight between RB Leipzig and Paris Saint-Germain, due to a superior head-to-head record with both sides.

Speaking after the game in Istanbul, during his press conference and interviews with MUTV and BT Sport, the boss was asked about the frustrating display and the decision to replace Axel Tuanzebe at half-time.